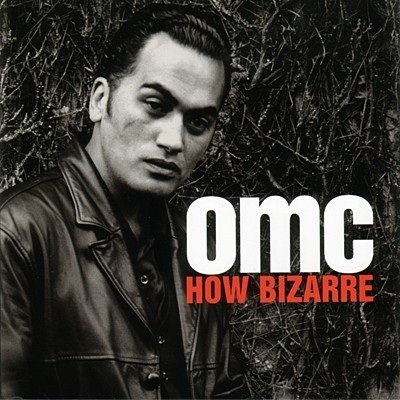 By The WebmasterApril 23, 2018News
No Comments

Interestingly the lead singer Paul Fuemana was a gang member in Auckland, New Zealand before achieving major success with this song. Sadly he died after suffering from an illness for several months on January 31, 2010 at only 40 years old.