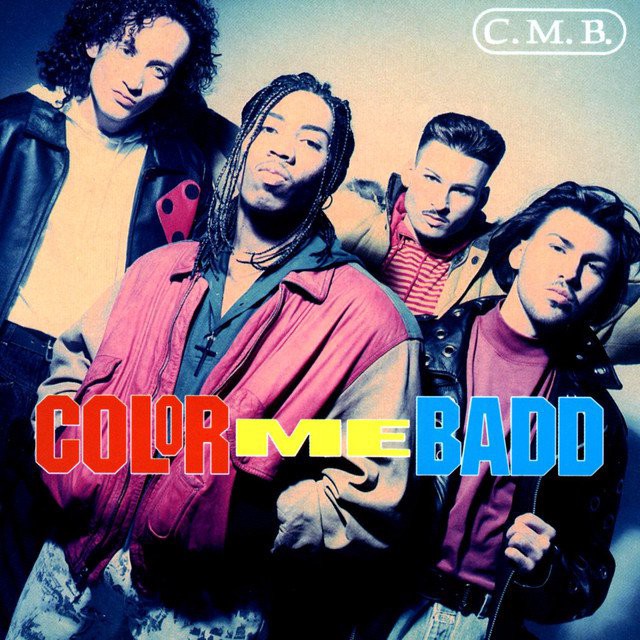 By The WebmasterApril 26, 2018News
No Comments

My Flashback 90’s song today came out in 1991 by Color Me Badd and was featured on the soundtrack to the 1991 film New Jack City. “I Wanna Sex You Up” achieved commercial success in the United States, United Kingdom and New Zealand. It was also used in The Fresh Prince of Bel-Air, Two Guys, a Girl and a Pizza Place, and a 1991 episode of the daytime soap opera Days of Our Lives. “I Wanna Sex You Up” was also used during an episode of Lip Sync Battle.

This song was one of my favourites from back in the 90’s as well.