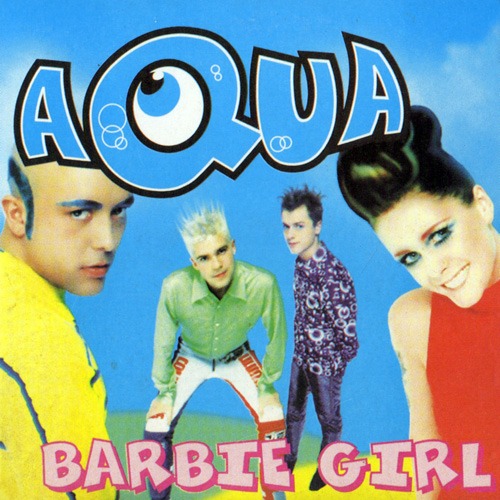 By The WebmasterMay 3, 2018News
No Comments

My Flashback 90’s song today came out in 1997 by Danish dance-pop group Aqua. “Barbie Girl” topped the charts worldwide and it remains Aqua’s biggest hit single in the US to date. There was some controversy with the song as it was the subject a lawsuit, Mattel vs MCA Records. The band wrote the song after they saw an exhibit on “Kitsch Culture” which means cheesiness or tackiness.