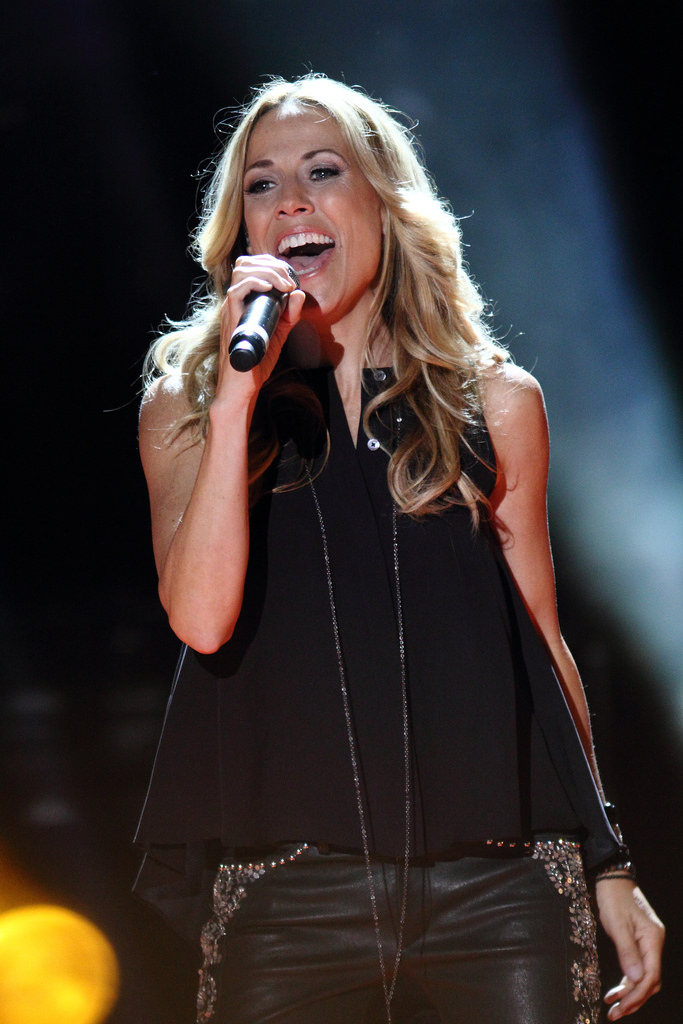 By The WebmasterMay 31, 2018News
No Comments

My Flashback 90’s song today came out in 1996 by American singer and songwriter Sheryl Crow. “Everyday Is a Winding Road” peaked at #11 on the Billboard Hot 100 but made it to #1 here in Canada. The song earned Sheryl a nomination for Record of the Year at the 1998 Grammy Awards. The song was used in several Subaru commercials and a Nissan Silvia commercial as well. It can be heard in the films Erin Brockovich and Phenomenon.

Catch my Flashback 90’s Monday-Friday at 11:53am pulsefm.ca