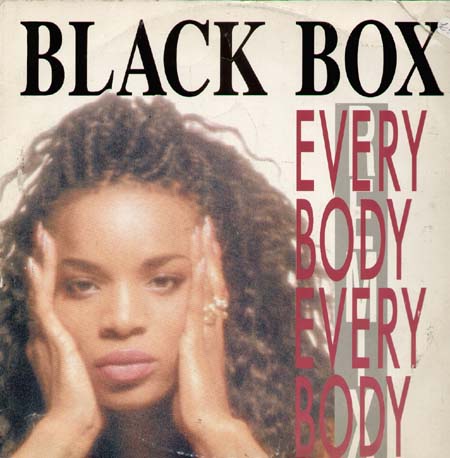 By The WebmasterJune 1, 2018News
No Comments

My Flashback 90’s song came out in 1990 by Italian music group Black Box. “Everybody Everybody” peaked at #28 here in Canada on the Top Singles Chart. It was featured in the 1991 film Cool as Ice and was heard in an episode of Family Guy.

In 2016, the song was featured in the final episode of the FX series The People v. O.J. Simpson: American Crime Story during O.J. Simpson’s celebration party after his acquittal.

Catch my Flashback 90’s song Monday- Friday at 11:53am pulsefm.ca