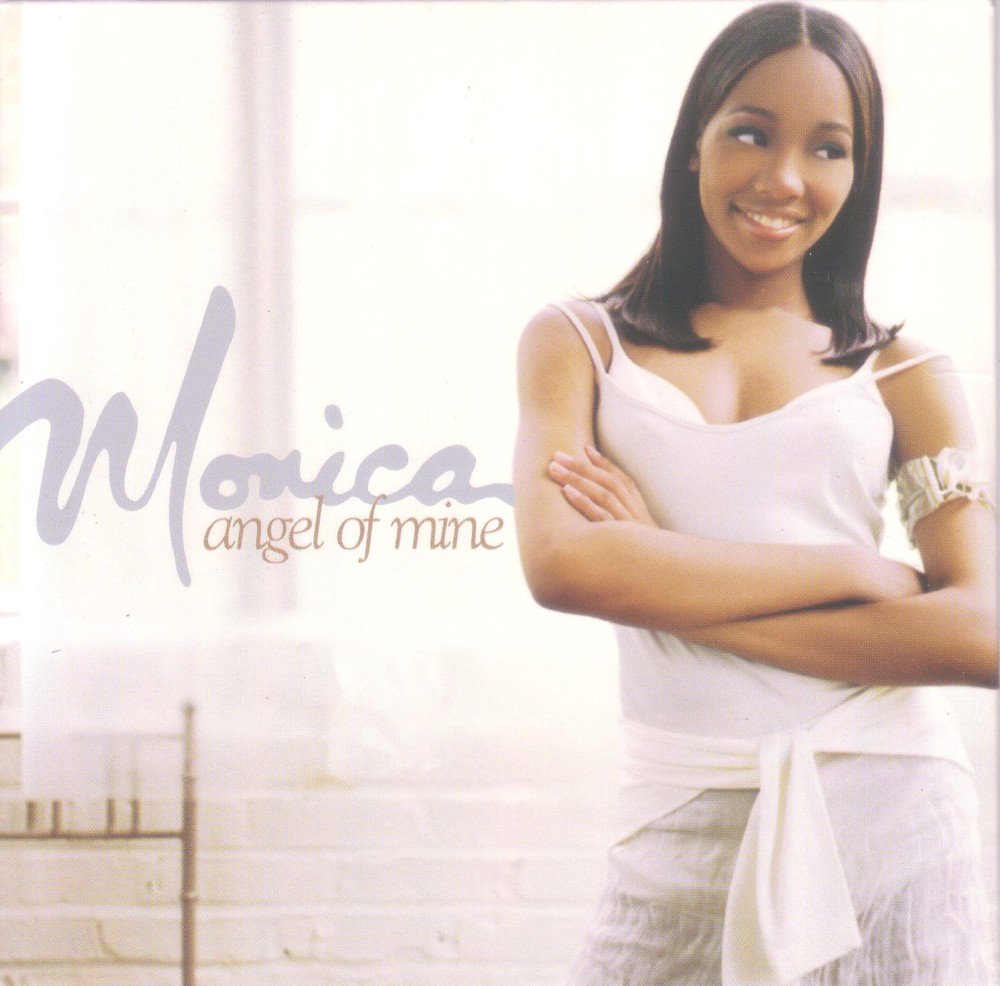 By The WebmasterJune 4, 2018News
No Comments

My Flashback 90’s today was originally released in 1997 by British R&B girl group Eternal. In 1998 though American singer  Monica released a cover version of “Angel of Mine” which topped the US Billboard Hot 100 chart and made it to #5 on the Canadian Top Singles.