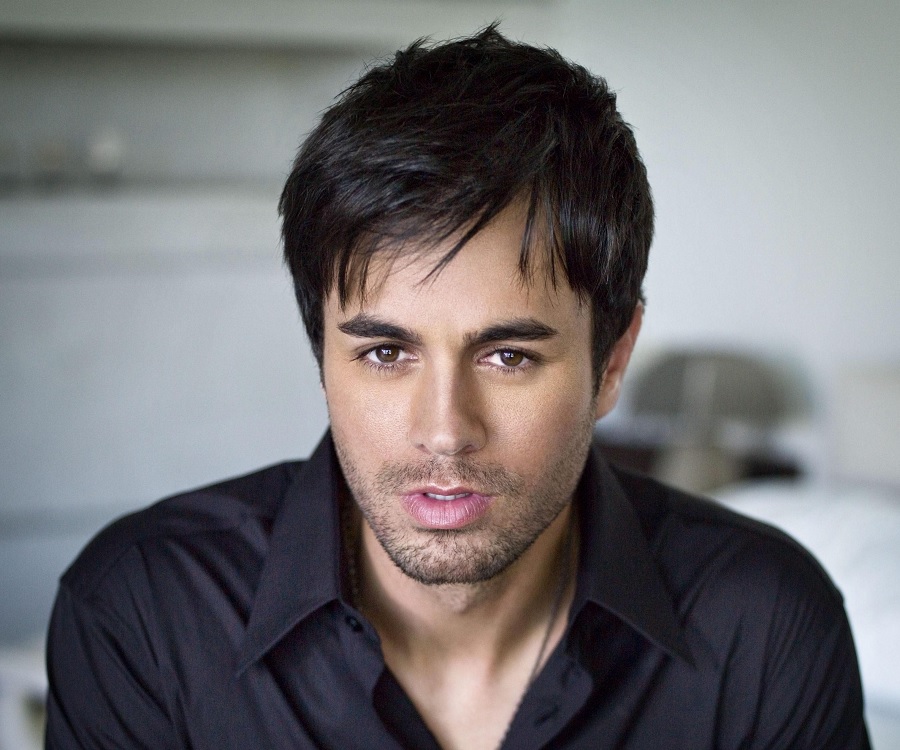 By The WebmasterJune 14, 2018News
No Comments

My Flashback 90’s song today was a Latin pop song that came out in 1999 by Spanish singer Enrique Iglesias. “Bailamos” was for the soundtrack to the 1999 film Wild Wild West starring Will Smith. It was Enrique’s debut single in the English-language market, and reached the #1 spot in the Billboard Hot 100 and #2 here in Canada.