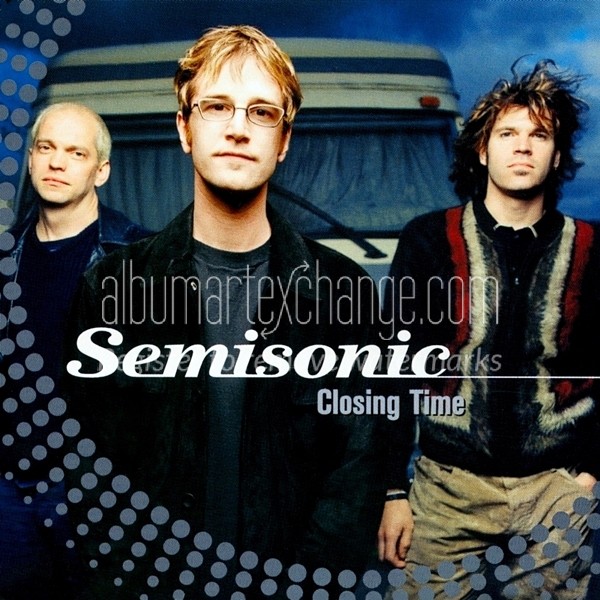 By The WebmasterJune 15, 2018News
No Comments

My Flashback 90’s song today is by American rock band Semisonic for their the lead single on their debut album in 1998. “Closing Time” was nominated for the Grammy Award for Best Rock Song in 1999. It was this bands only hit in America,  it made it to #1 on the US Billboard Modern Rock Tracks and # 2 on the Canada Alternative 30 Chart.