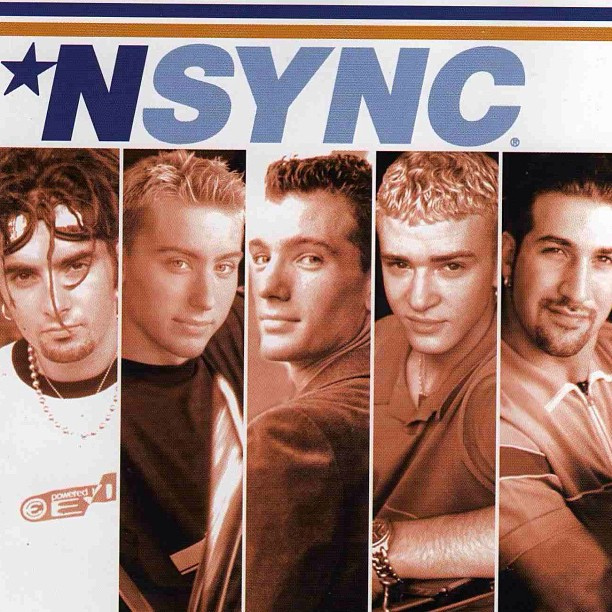 By The WebmasterFebruary 27, 2019General
No Comments

Today’s Flashback was “I Want You Back” the debut single by NSYNC back in 1998. However the Germans got to hear the song first as it was released there in 1996. It peaked at #13 on the US Billboard Hot 100 Chart and #2 on the Canadian singles Chart.

Interestingly the song was originally supposed to be recorded by the Backstreet Boys but due to scheduling conflicts, the song was then given to NSYNC.