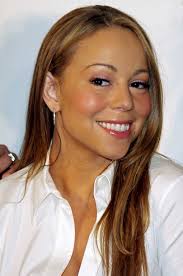 By The WebmasterMarch 1, 2019General
No Comments

The Flashback song today was released in 1993 by Mariah Carey,  it helped transition her into the pop music market.  The choice was made to transition her following the mixed reception to her previous studio album which featured gospel and 1960’s soul influences.