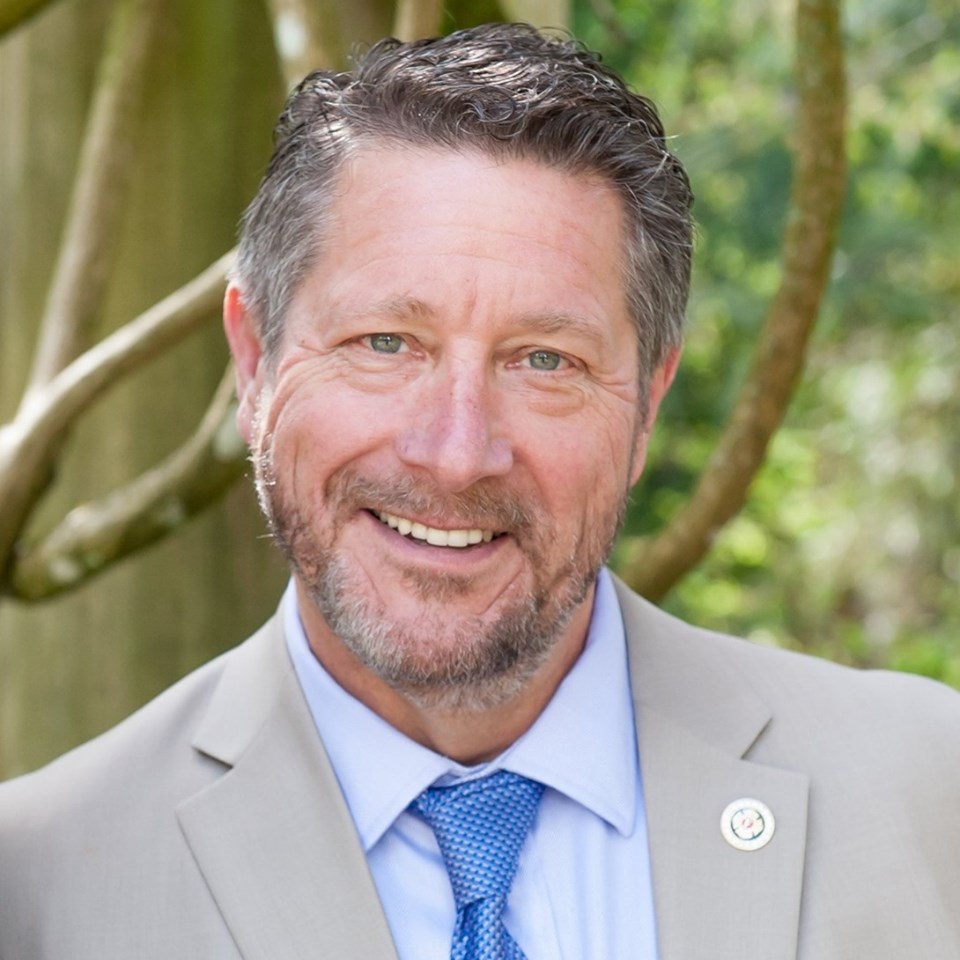 Former City Councillor and Surrey Firefighter Mike Starchuck says Surrey Mayor Doug McCallum’s decision to scrap the Public Safety Committee earlier this week and replace it with a Police Transition Advisory Committee, whose goal it will be support the creation of a city police department, is disappointing.

“The public safety committee was just not the police board, it was police, it was fire, there were public safety people there from Fraser Health,” said Starchuck, speaking to Pulse Mornings Tara Lopez earlier this week.

“It was the room where everyone could discuss their roles in certain projects that were taking place. It was a great place to air those concerns or comments about how they were doing it and it was their opportunity from all aspects to inform mayor and council on what was going on.When we heard about the mayor dissolving that committee and just making it a police transition, it created a conversation about how do you get that room energized with all the ideas that are there and informing everybody at the same time?”

However Pulse FM News Director Kevin Diakiw says he doesn’t understand what all the uproar is about.

“Prior to 2005, it was just the police committee and fire wasn’t a part of it. It was Mayor Dianne Watts who created a Public Safety Committee, before that it was working just fine, so I’m not sure how this jangles things up so roughly, it seems to be fairly thought out.”

McCallum is expected to announce who he will appoint to the Police Transition Advisory Committee this Monday.

Listen to the full interview with Starchuk and Diakiw below

Listen to Mike Starchuck’s regular segment ‘Behind the Mic’ every Tuesdays at 8:30am on Pulse Mornings.