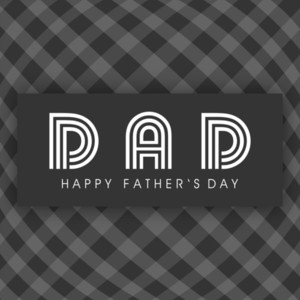 Sunday is Father’s Day. But what is Father’s Day and why do we have a day to celebrate Father’s? Father’s day was started just a little south east of us. A woman from of Spokane, Washington, is credited with starting Father’s Day after hearing a sermon on Mother’s Day while attending church with her father. She wanted to honour her father who was a Civil War veteran who raised six children after his wife died during childbirth. The first father’s day was in celebrated Spokane in 1910. According to Stats Canada, there are 8.6 million dads in Canada. And to show just how society is changing, the number of stay-home dads has tripled in the past 25 years. 12% of dads now are considered stay-hone dads while their partner continues to work. And if you want to know what Dad really wants this Father’s Day? He just wants your company. Oh, and Beer. There’s a good chance he wants Beer, too.