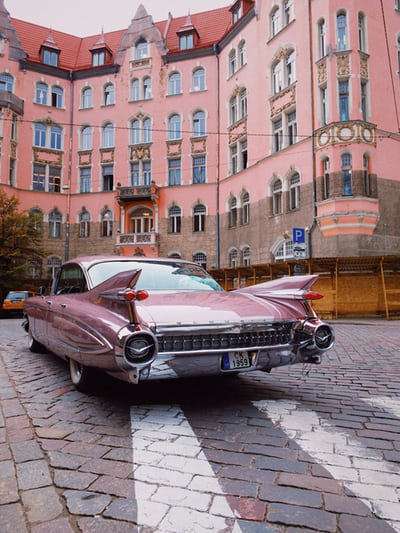 Girl, You’ll Be A Woman Soon

We’re all familiar with the saying, ‘Times Change’. And for the most part, times do change. Case in point is an article about life in the 1950’s. According to www.moon-child.net , ‘How would you respond if someone asked you to describe the 1950s? Maybe you’d mention the Cold War between The United States and the Soviet Union? Elvis becoming more and more popular? The first satellites going into orbit? You could do that. Or you could explain how magazines advised women to seduce men. Recently, Kim Marx-Kuczynski from Madison, Wisconsin shared a 1958 McCall’s article, entitled “129 Ways to Get a Husband,” showing just how much times have changed.

The article continues with: “In the United States today there are sixteen million women over the age of seventeen who are not married,” the text begins. “Presumably the vast majority of them would like to be.” The publisher asked 16 people to brainstorm strategies lonely women could use to get men to pay attention to them, and they delivered.”

Certainly were different times back then that is for sure.

We’ve gone from how women find men to how women don’t need a man all in the span of 60 years.