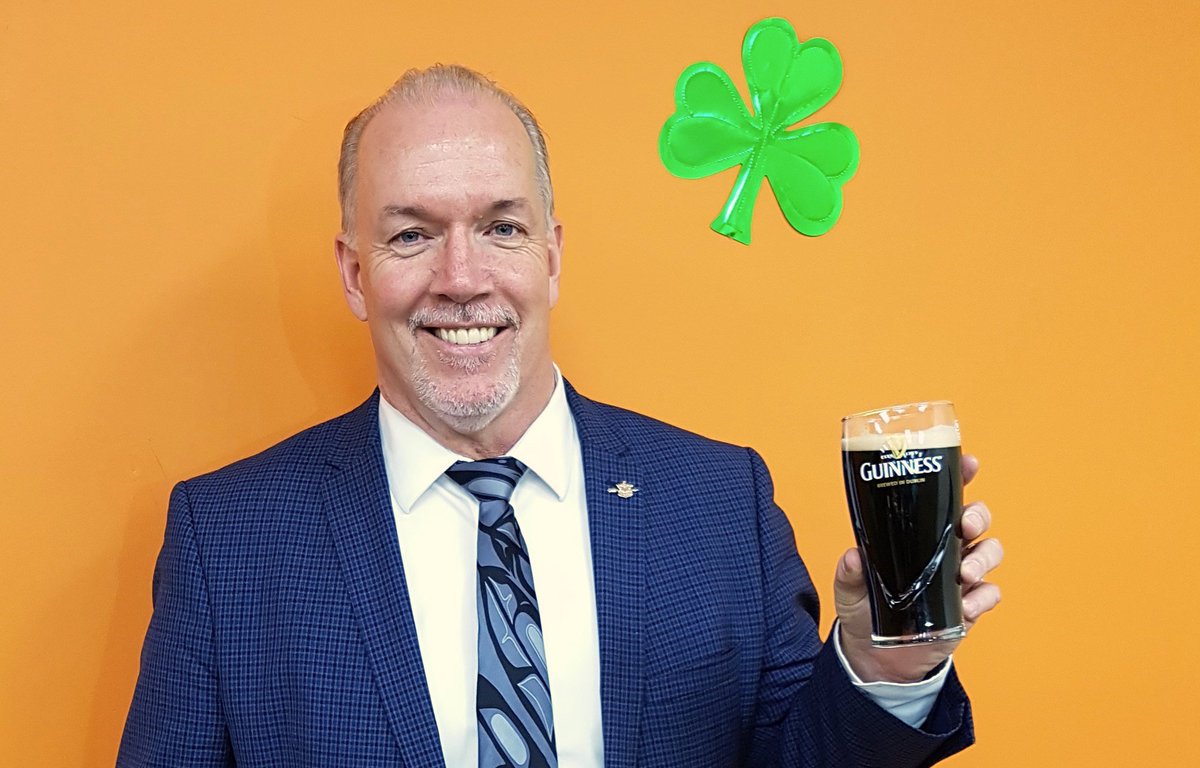 For those of you believing the the NDP/Green Alliance will go strong for four years, I submit to you evidence of the contrary:

The NDP are holding a ‘Golf with John and Rob’ Fundraiser at Bear Mountain in Victoria on August 24th…the John being BC Premier John Horgan and the Rob being Education Minister Rob Fleming.

For $2000 per foursome of $500 per player, you can ‘golf’ with John and Rob and then hob knob later.  It is the very fundraising that they campaigned against in the Provincial Election.

Green Party Leader Andrew Weaver was less than impressed.  Quoted in the Victoria Times-Columnist, Dr. Weaver said, “I think it’s quite outrageous that the B.C. NDP would be using a pay-for-access event like this,” he said. “You’re essentially advertising, ‘Come play golf with Premier Horgan.’ That’s just not appropriate as a fundraiser.

“And Rob Fleming is not just an MLA, he’s the minister of education. So this is as bad as everything they’ve criticized the B.C. Liberals for historically and it’s just what has to change in B.C. politics.”

Now to be fair, the NDP held the exact same fundraiser last year at Bear Mountain and generated a net profit of approximately $22000, but to Dr. Weaver’s point, the NDP promised that they would change this once they were in government.

Technically, they do not hit the Legislature until early September, at which time they have the ability to change the language when it comes to fundraising.  However, this becomes an ethical issue.  You campaign to eliminate corporate and union donations and you get in power, but the NDP is continuing to operate as though there is nothing they can do about it.

There is, but they don’t have the appetite.  They choose not to live up to their word.