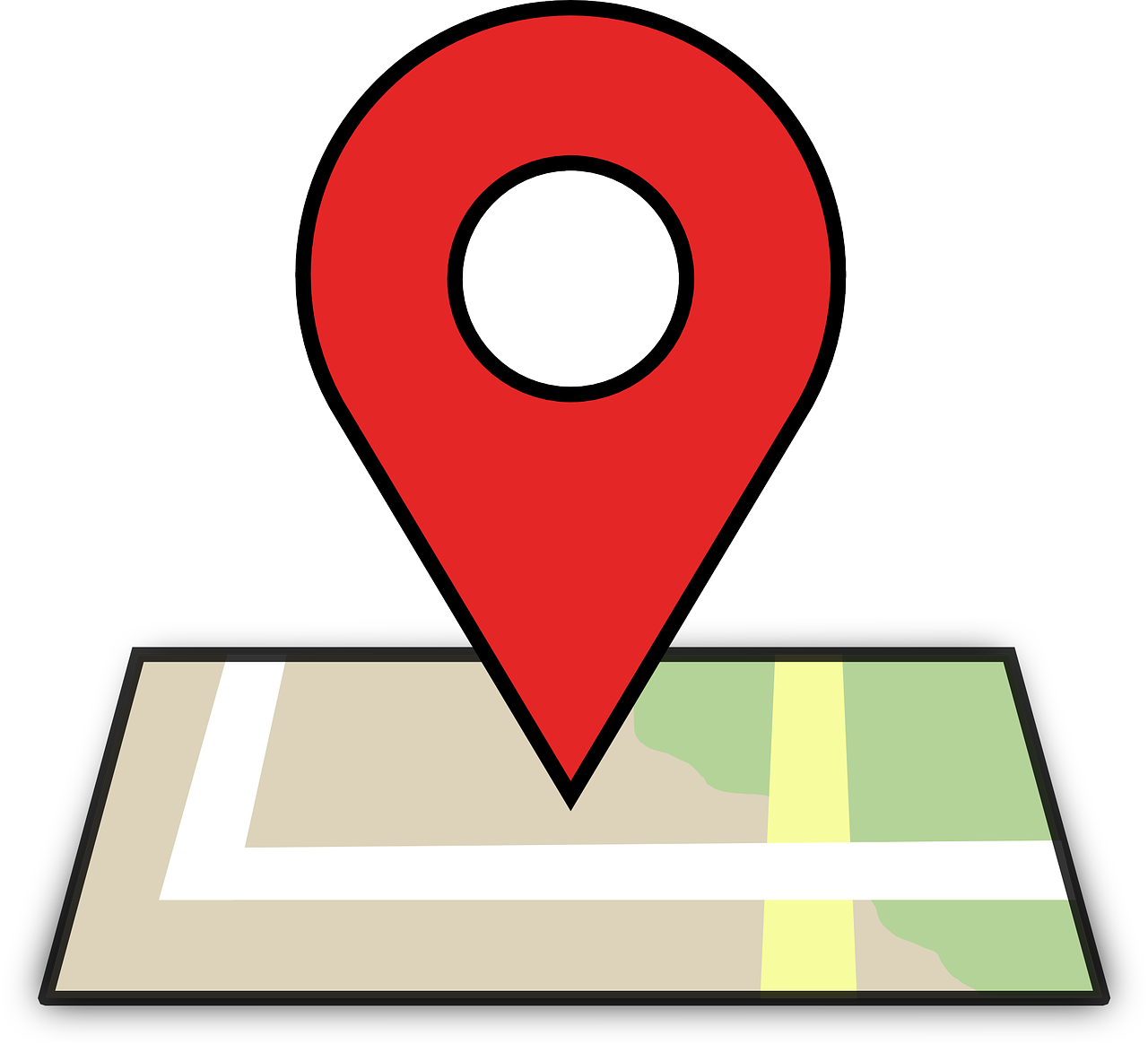 We’ve all become well aware of the fact that the Vancouver area is known to be one of the main hotspots for big earthquakes to hit, as it’s part of the famous Ring of Fire.

Due to this safety concern, Google Maps has launched a new feature where tapping on a “crisis card” will give you information on earthquake shakemaps – this is a visual representation of how large the earthquake is, and will show the viewer the epicentre. It will be colour coded for user ease and will allow you to be informed of your level of safety based on the area you’re currently in.

When you’re driving, Google Maps will also send out an alert if your driving route will be affected by a nearing earthquake, and also help you find a safe area.

With there being so many fears with earthquakes South of the Fraser, this app addition will certainly give some peace of mind for people all across British Columbia.

Eventually, Google has stated that the aim is to expand this app extension, other natural disasters will be included such as hurricanes, landslides, floods, etc.