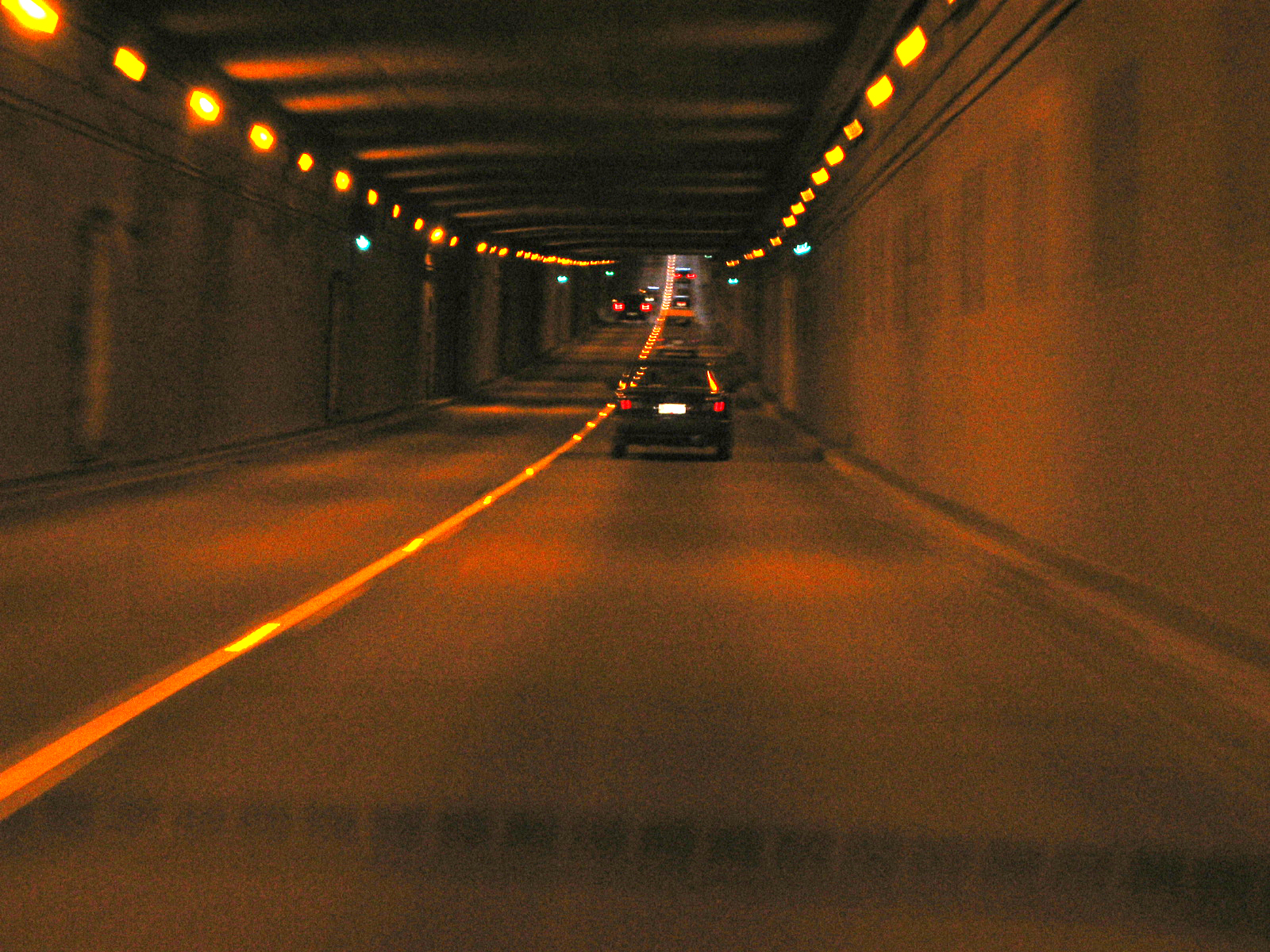 Horgan’s ‘quick action’ on Massey Tunnel is anything but, say BC Liberals

By Vanessa YbarraMay 24, 2019News
No Comments

(Release from BC Liberals)

While John Horgan is now trying to say he’ll take quick action to resolve traffic gridlock at the Massey Tunnel, the Official Opposition says he is misrepresenting the wishes of local mayors in a bid to further stall the project.

“John Horgan told media that the mayors reached consensus on a plan to add another tunnel to the crossing, but that’s simply not the case,” says Ian Paton, MLA for Delta South. “The mayors were very clear: any replacement cannot touch the Fraser River, otherwise a lengthy Federal Environmental Assessment would be triggered. That’s why they wanted to explore the option of a deep bore tunnel under the river bed— not a twinning of the existing tunnel as John Horgan is suggesting.”

“Despite years of reviews and consultation, the NDP has done nothing but dither and delay on the Massey project,” says Johal. “Lower Mainland residents are tired of idling in gridlock, burning ever-more-expensive gasoline. John Horgan needs to act quickly to resolve this long-overdue issue.”

Johal and Paton also wonder why the government would bother consulting on the project any further, if the Premier has made up his mind.

Meanwhile, had the NDP not stalled for time, we’d be three years away from relieving families and commuters from B.C.’s biggest parking lot. The previous bridge proposal by the BC Liberals could have come in at a full $900 million below project estimates, which calls into question John Horgan’s comment that twinning the existing tunnel would cost significantly less than a bridge.