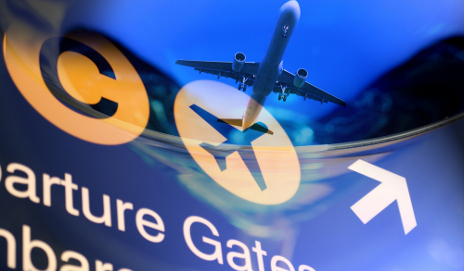 How Expensive is it to Fly from Canada?

Looking forward to two more budget airlines coming to south fraser next summer? After this story you will. A recent survey done in 2015 shows Canada is the 8th most expensive country in the world when it comes to…flying. And the reason why we’re so expensive is the same reason we pay ridiculous prices for gas South of the Fraser – Taxes. They did a comparison of prices flying to Orlando Florida from Pearson International vs flying to Orlando from Buffalo Airport (2 1/2 hours south of Toronto) To fly from YYZ to Florida one would pay 43% taxes. From the US – 15% in taxes. And it’s not really the airlines fault when you find out Airports paid $313 million to the government because they are on crown land – all major airports in this country are – but the airport themselves are leased to non profit private companies. Edmonton’s airport paid $18 million to the feds and – despite huge tax on flyers – they still ended up $3 million in the red. ( A loss of 3 million ) Experts say we need to privatize airports cut taxes, and maybe then people won’t drive south of the border to fly. How much money is this country losing from people who will drive 20 mins from the border and leave from Bellingham over choosing YVR or Abbotsford? Unless the new budget airlines figure out how to deal with Canada’s high taxes – don’t expect much of a, ‘deal’ when they launch next summer.