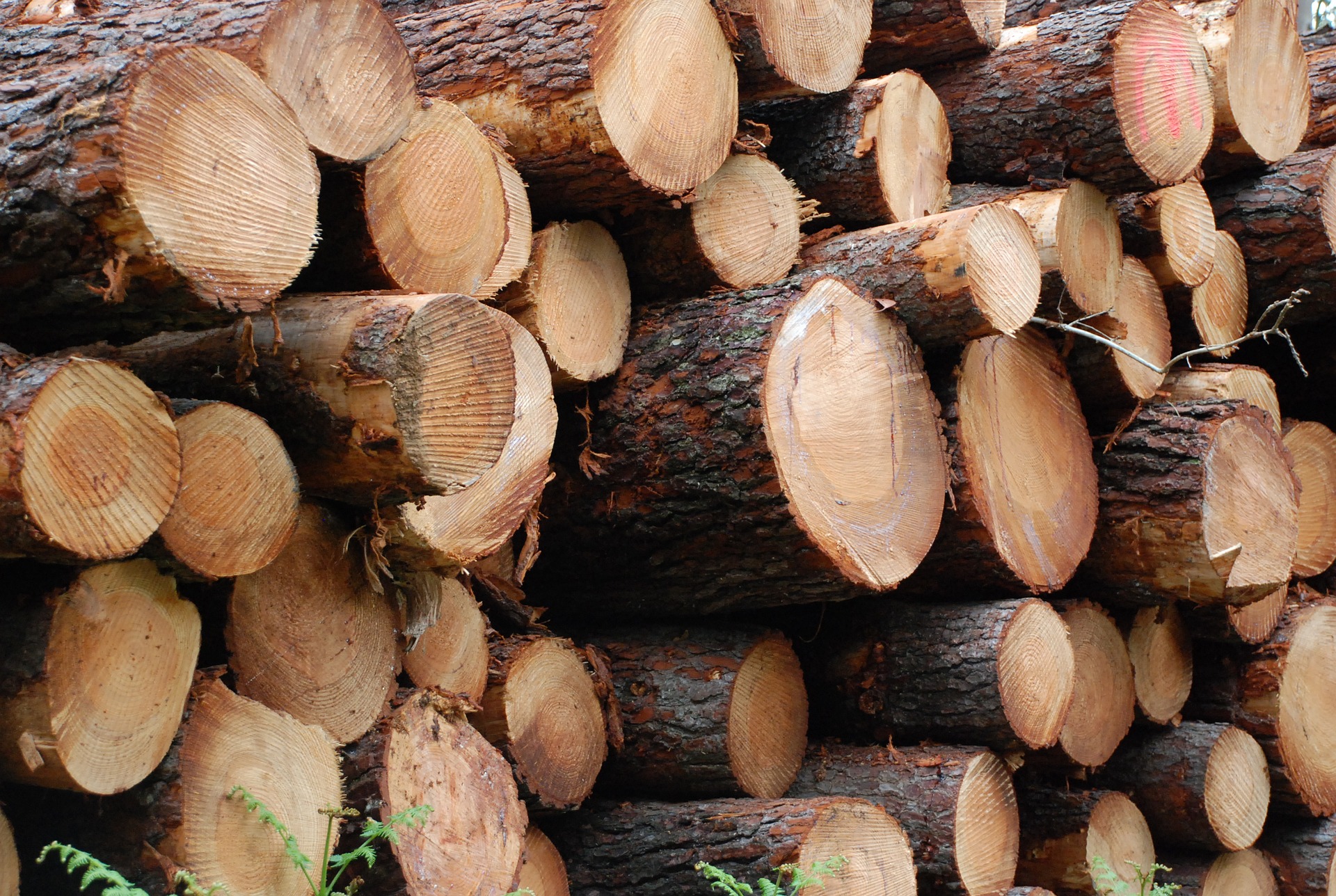 The number of significant trees cut down in Surrey shot up significantly last year, PulseFM has learned.

A total of 10,731 bylaw-sized trees (measuring at least 30 cm at breast height) were razed in Surrey to make way for development, in 2018, according to figures provided by the city at the request of PulseFM.

The cut is a 24 per cent jump from 2015, which was also a huge increase from the year prior.

It also far exceeds the average annual cut over the 12 years prior, which was 7,850.

It went on to become an issue in the mayorlty race of 2005, where Watts ousted sitting Mayor Doug McCallum, who has recently returned as Surrey’s mayor.

And that means, we all will suffer, she says.

Historically, the checks and balances within the city have been brought into question.

In 2004, Dr. Tom Godwin quit the city’s Environmental Advisory Committee when he found headlines were making more of a difference than the committee.

“We have all watched the vast areas of clear cutting of large old trees going on in our community, the rows on rows of box housing, inadequate storm water management and the total lack of any environmental input,” Godwin wrote in the letter to committee chair Dr. Roy Strang. “… what I have seen go on in Surrey just makes me want to cry. Having an advisory committee, even though impotent, somehow gives this mad rush of development legitimacy and I can’t be part of that.”

“It’s alarming to me that we are decimating our tree canopy that quickly,” Locke told PulseFM.

“There’s no doubt we have to build housing for people,” Locke said. “But we do have to make sure we’re taking care of our environment.”

Which trees are covered by Surrey’s tree bylaw?

The trees the city issued permits for last year were at least 30 centimetres in diameter at breast height. Or they were a number of protected species, such as arbutus, Garry Oak, Pacific Dogwood, Pacific Yew, Coast Redwood, Giant Redwood, maidenchair tree or monkey puzzle tree.

Trees such as cottonwood or alder are often referred to as “scrub” trees. They either don’t have a long life cycle, or don’t survive development well.

If cottonwood or alder are 30 c.m. Or more at breast height,they require a permit to cut.

City initiated cuts don’t require permits and are not part of the city count.