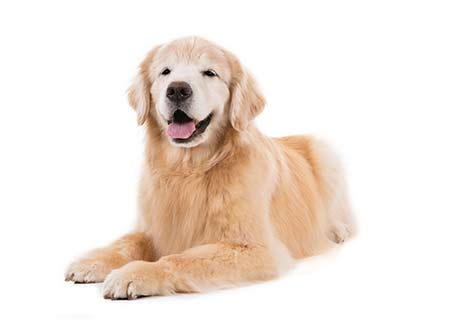 I Only Have Eyes for You!

By The WebmasterFebruary 2, 2018News
No Comments

The Super Bowl is on this weekend and I don’t care. I’m not one to pretend or fain over something I’m not really interested in. That’s not to say I don’t like a good party because I do, especially the food and drink, but I haven’t watched one single game in the NFL all season. Besides, Sunday is the day I take my dog for her weekly class. As for Justin Timberlake’s halftime show, I’ll catch it on YouTube. The real contest I’ll have my eyes on this weekend is the BC Liberal Party leadership Convention where a new leader will be chosen, to replace the departed (leader) Christy Clark. Many of the candidates, new and old alike are well-intentioned and well versed and I’m expecting a close race, to finish on, at very least the second ballot. I won’t be watching this sporting event either, but I with keep my eye on the leadership because I think it’s important for us to be engaged in the political process, especially with all the talk about electoral reform. And, by the way, SFU political science professor Sanjay Jeram will be my guest on Pulse of the Fraser Monday morning at 7:15 for a complete redux. So, whatever your sport this weekend, make it a safe one!