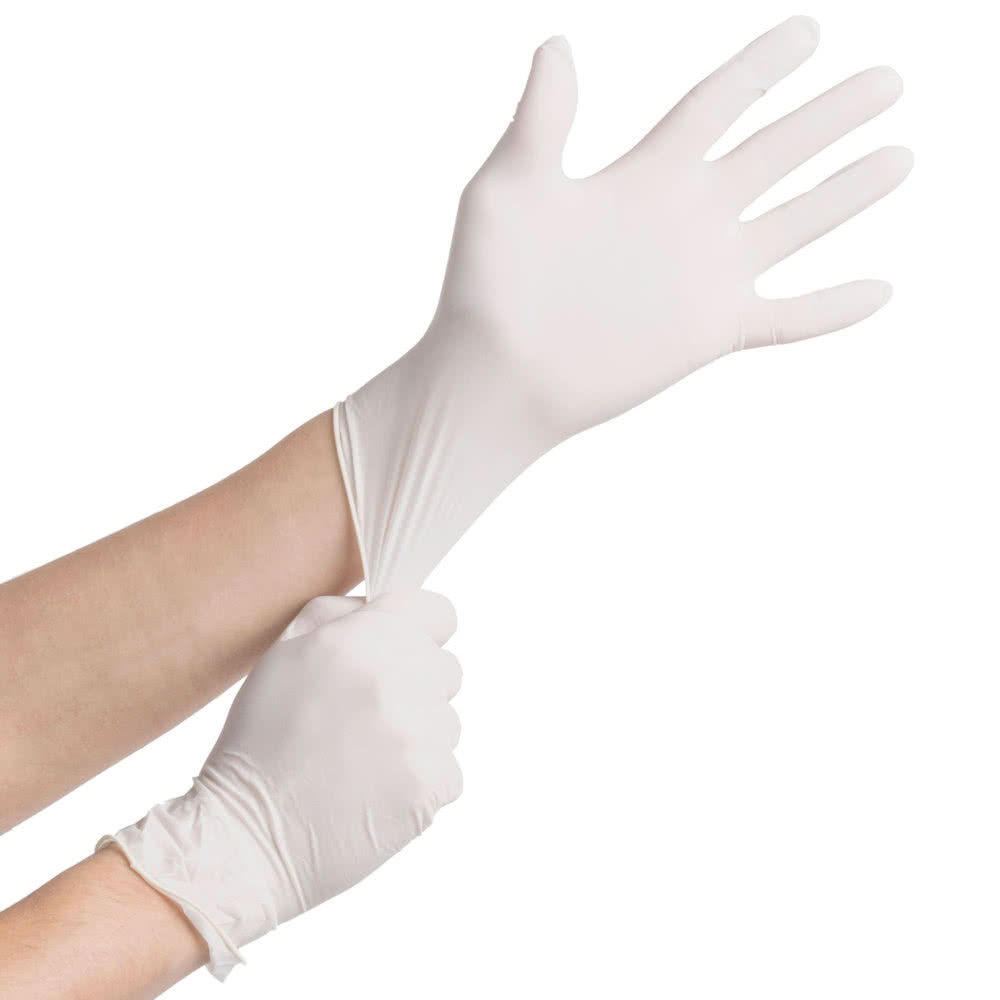 ICBC about to get the rubber glove

By The WebmasterNovember 2, 2017General, News
No Comments

Yesterday, the Government of BC announced that Price Waterhouse Coopers would conduct an independent examination, an operational review of the Insurance Corporation of British Columbia (ICBC).

What took so long?

That is not a shot at the government, it is a shot at all governments that have had oversight over ICBC.  Sure, we know that there are constant reviews of process for all 20, that’s right 20 crown corporations here in BC, but according to Attorney General David Eby , who appeared on PULSE of the Fraser with me this morning, this is the first review of ICBC we’re aware of that directs the reviewers to talk to front-line employees about where they see waste, fraud, overbilling or other opportunities for reform.

If this is true, this is a failure of the highest order.  How does any company function without input from their front line employees?  They are a key cog to the wheel of any organization.  Are you asking them how to balance the books?  NO! But if you want to get a complete view of the company, from soup to nuts, you may want to ask some of the people who make the soup!

Will speaking with front line employees cure all that ails ICBC?  That is unlikely, but what it will do is give pause for thought to the rest of the Crown Corporations that if the government can check ICBC to try and lower wasted costs, that this certainly will put them in the queue for review next.