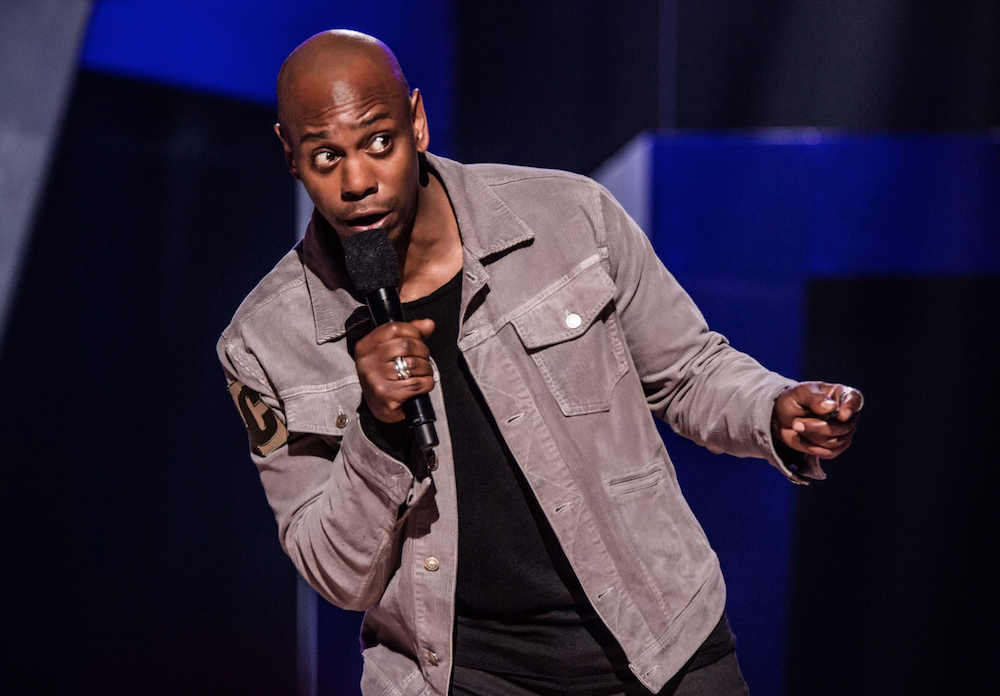 If you want to see Dave Chappelle, leave your phone at home

Comedian Dave Chappelle has announced his Broadway debut this summer with a five-show stint at the Lunt-Fontanne Theatre, July 9-13.

This time, there is a slight quirk to his Broadway residency: do not bring your cellphone.

Dave Chappelle has become notorious for his distaste for the use of cellphones during his performances – including calling people out during his comedy acts. Whether it’s texting or simply recording a piece of his performance, Chappelle isn’t a fan of it.

This no-cellphone rule is taken to more of an extreme than most shows – they must be locked away in a pouch during the performance. Any patrons smuggling in mobile devices will be immediately removed from the venue. While it is normal to be asked before a performance to silence your cellphone, this takes that notion to another level that many may be uncomfortable with.

On one hand, in the age of social media and the need to be constantly connected virtually, is his rule really such a bad thing? Having a few hours away from the phone may be a positive, right?

On the other hand, many people like taking photos or video of comedy shows for the memories, and may feel that it’s over the top to expect you to not only silence your device, but lock it away so you have no access to it.

On that note, what do you think?
Let us know over on Facebook!