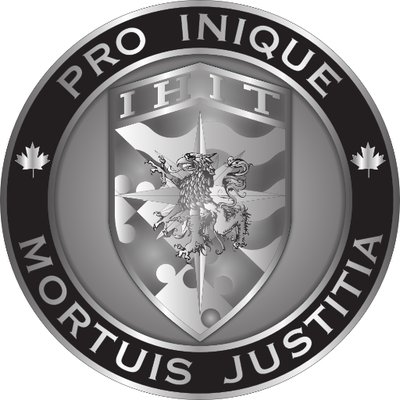 IHIT called in after shooting victim in Abbostford dies.

By The WebmasterJuly 3, 2018News
No Comments

On July 1, 2018 at 6:14 p.m the Abbotsford Police received a call of a shooting at a home in the 2500-block of Birch Street.  When officers arrived, they found a man with a gunshot wound who was taken to hospital.  The victim later died of his injuries in hospital and IHIT assumed conduct of the investigation.

IHIT is working closely with the Abbotsford Police Department, the Integrated Forensic Identification Services and the B.C. Coroners Service to gather evidence.

One man was arrested in connection with the shooting and has since been released from police custody.  No criminal charges have been laid, as of yet, with respect to this investigation.

IHIT investigators have identified the victim but his name is not being released as it does not further the investigation at this time.  The victim’s family has been notified of his death.

Corporal Frank Jang of IHIT says “We believe this was an isolated incident, with no known links to drugs and gang activity, involving individuals that were known to each other.”