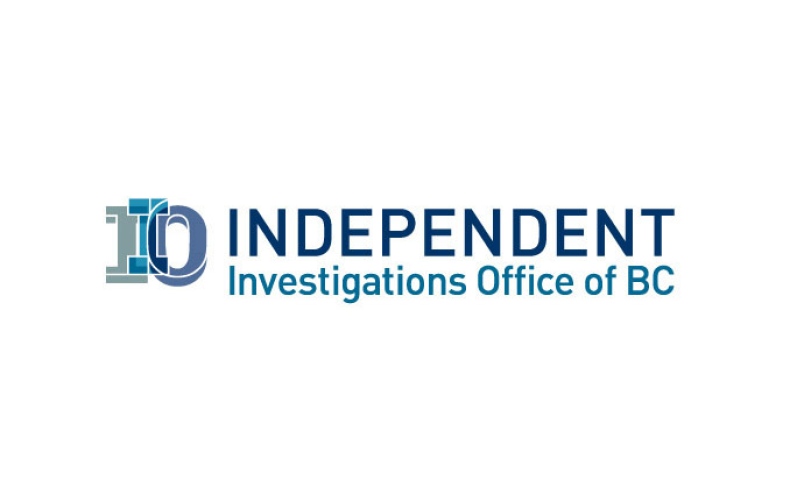 On Wednesday, at 4:17 a.m., Surrey RCMP received reports of a man with a machete chasing another man in the alley in the 10600-block of 135A Street.

When engaging speaking with the man, police shot the man.

He was treated and taken to hospital with non-life threatening injures.
IIO has confirmed to Pulse FM they have been called to 106 Avenue and 135A Street to investigate an officer involved shooting.
Early media reports described a man with a machete in the area, but that as yet is unconfirmed.

The IIO conducts4p investigations into police-related incidents of death or serious harm to determine whether or not an officer may have committed an offence. The IIO has jurisdiction over all of BC’s policing agencies, including 11 municipal agencies, the RCMP, The South Coast BC Transportation Authority Police Service and the Stl’atl’imx Tribal Police Service. The IIO’s jurisdiction extends to officers appointed as special provincial constables, municipal constables and includes on- and off- duty officers.

The Surrey RCMP is also investigating.