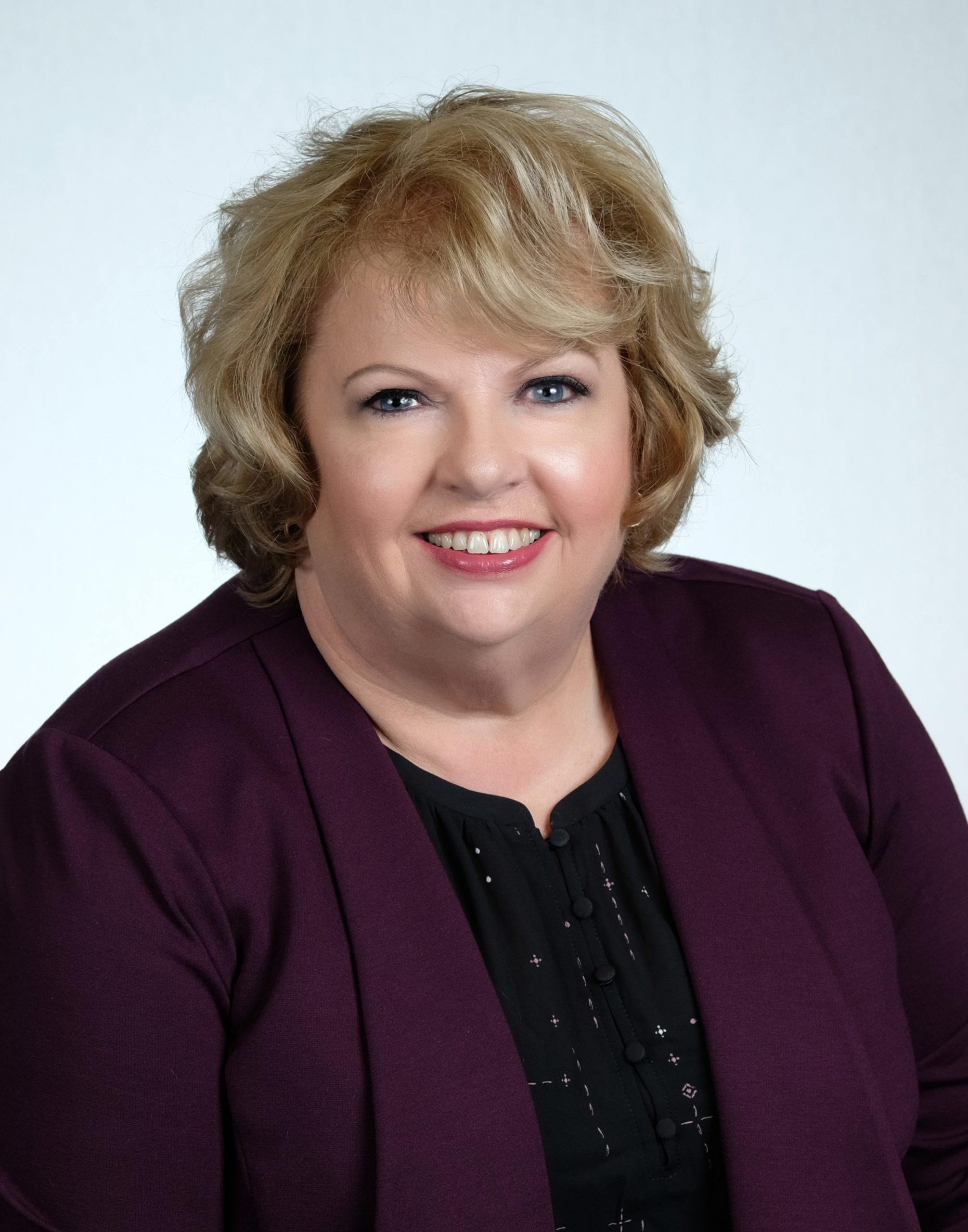 Ruling the discussion as “out of order,” Surrey’s mayor has refused to further discuss an idea to have the city engage First Nations groups over the transition from RCMP to a municipal police force.

Locke noted in her motion that the Surrey RCMP also serve the Semiahmoo and Katzie First Nations, and that this city has the largest urban indigenous population in B.C.

However, when the motion was put on Monday night, Mayor Doug McCallum ruled it out of order.

The mayor said he was doing so on advice from city lawyers.

In addition, he said, he said it goes against a unanimous motion to cancel the RCMP contract and that the issue had been addressed by the police transition committee. He also said First Nations issues were a matter for senior levels of government, such as the province and the federal government.

Locke said Tuesday that the lack of First Nations consultation was an unfortunate oversight for a city of Surrey’s size.

“It comes back to ‘Is that who we are as City?’” Locke said in an interview with PulseFM. “This is going to be the largest city in British Columbia, and we don’t have the good sense to know how we’re supposed to be dealing with these kinds of issues with indigenous people.”

Locke said she will be engaging the federal and provincial governments on the issue immediately.

McCallum noted at council’s meeting Monday that the new police board will be tasked with working out issues with First Nations groups.