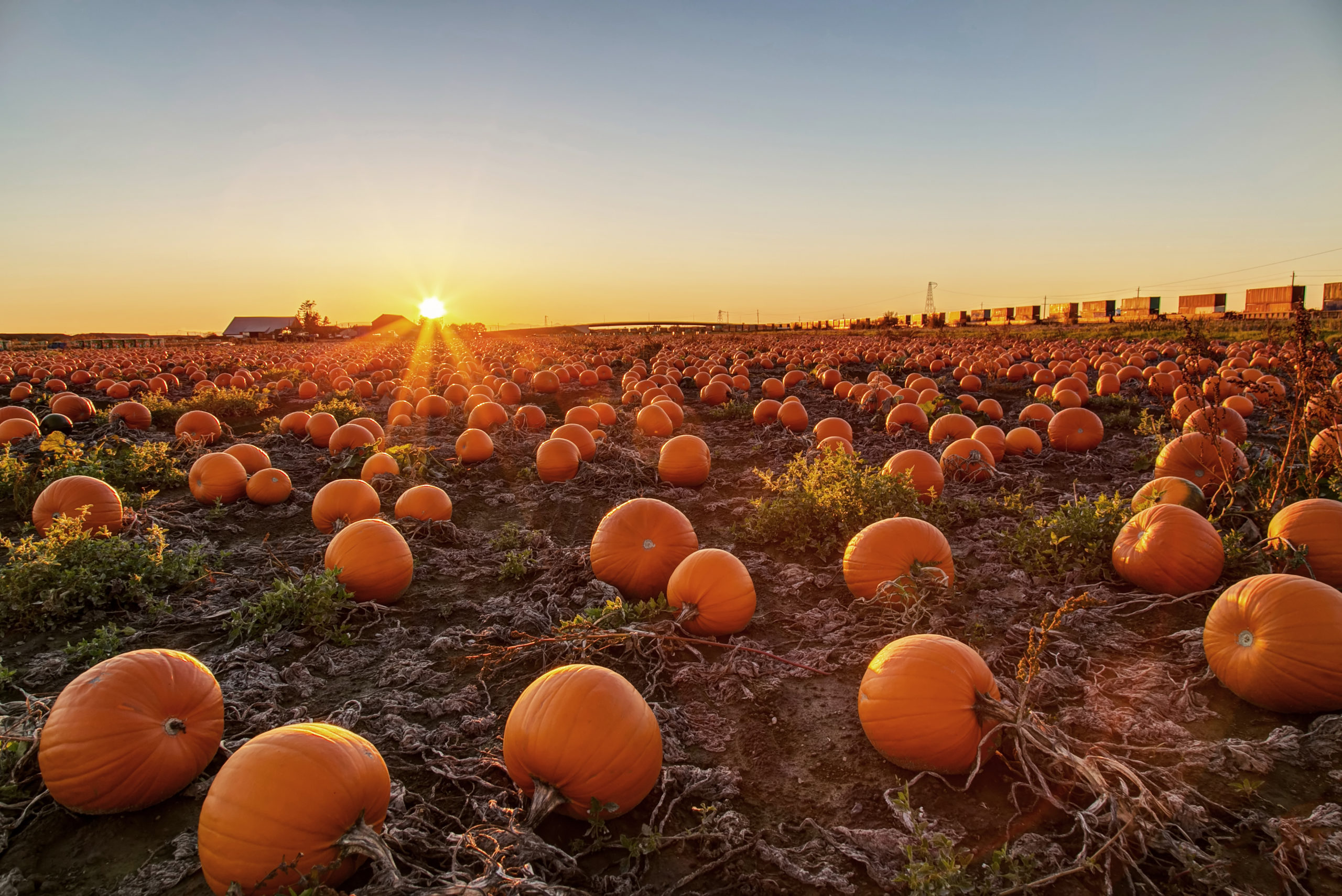 Is a pumpkin shortage coming???

By ScooterOctober 6, 2021General
No Comments

Earlier this week we had reports about a shortage of pumpkins at Maan farms in Abbotsford due to climate change causing many of the pumpkins in the patch to go rotten.  Now there’s news from other places in Canada and the United States that other pumpkin patches could be facing similar conditions, leading to shortage of pumpkins this Halloween season!  Is this the beginning of the fake pumpkin takeover, similar to how we’ve seen fake Christmas trees dominate that industry?  Let’s hope not, but be sure to get yours soon, or you might be out of luck!!