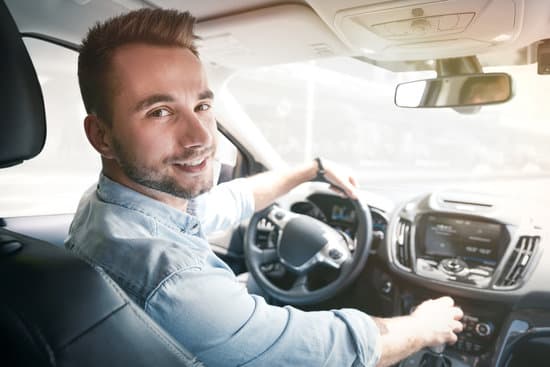 By Vanessa YbarraFebruary 7, 2020News
No Comments

The Vancouver Taxi Associations fight to have Uber and Lyft taken off Lower Mainland roads came to a screeching halt Thursday.

The Supreme court judge virtually shut down every argument taxi drivers made, one of them being how they’ve been losing money since ride-hailing introduced since they didn’t have any evidence to support the argument, it was just mainly anecdotal.

Also there are reports when the judge asked one taxi driver how many hours he had worked worked over the last six years, he didn’t know.

Another argument the Vancouver Taxi Association made was how the Passenger Transportation Board didn’t consider the implications on their industry when introducing Uber.

The judge argued that in a market economy competition is the norm and that Uber had seven years warning that Uber could be coming to local roads.

A final review of the case is expected in the next few months.