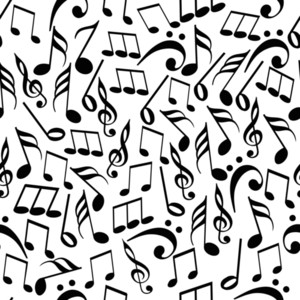 In case you haven’t heard already, there’s a feud a brewing between Taylor Swift and Justin Bieber’s manager Scooter Braun.

What I get is happening is all over the sale of Taylor Swifts former label to Mr Braun. Taylor is upset because she doesn’t own the rights to a lot of her music from years ago.

She was once on label called Big Machine Records but left the label in 2018. All of the music she made before that date now technically belongs to Just Bieber’s manager and Taylor took to social media to voice her displeasure.

It’s pretty much the same problem that The Beatles had many years ago when Michael Jackson bought the label that put out all Beatles music. That problem was later sorted and Beatles got their music back.

The correct thing to do here is the same, give Taylor the right to win her own music and move on.

Well see how this plays out but right now if you’re making pop music nowadays you’re either with Taylor Swift or you are on Scooter’s team.

And really, who wants to play on a team with a guy named Scooter?