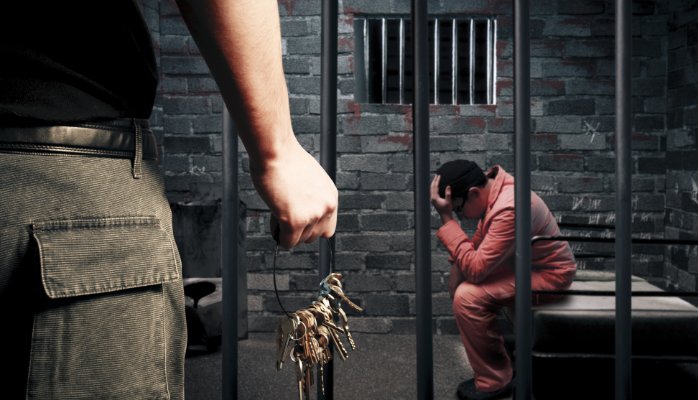 Where is the justice in this world?

That’s a question everyone seems to be asking every time you talk to friends, family, and read the comments sections online. Time and time again, offenders -convicted of minimal to unspeakable crimes seem to be showing up in front of a judge, and being given the lightest possible sentences. The public don’t know why, the courts won’t explain why, and the police seem to fear their jobs should they say anything. Today, Raymond Caissie will appear before courts today after pleading guilty to second degree murder back in 2014 of a 14 year girl – less than a year after being released for a sexual assault and kidnapping in 1991. Even he said he didn’t want to be released as he thought he was a risk to the public! 10 years ago yesterday, the Surrey 6 murders happened – the suspects still haven’t gone to trial!! Those are two cases that have the public shaking their collective head and saying, ‘Why is there a Court System, if there is no Justice System?’