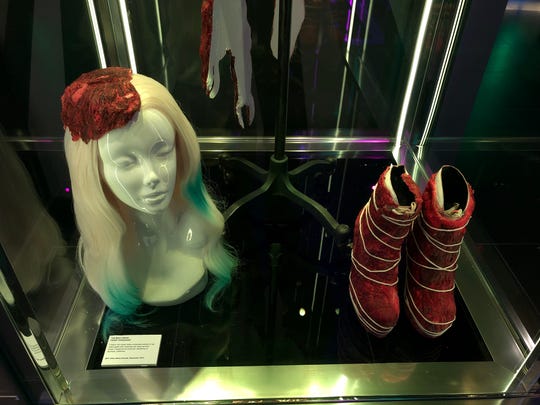 According to the Reno Gazette Journal,  Lady Gaga’s iconic meat dress will be going on display in Las Vegas at the Park MGM. The exhibit name is the Haus of Gaga and will be an experiential, pop up-style museum that will give fans the opportunity to view some of Gaga’s fabulous fashion looks from throughout the years.

The pop-sensation’s controversial meat dress, created from various cuts of real steak, first made its debut at the 2010 MTV Music Awards. According to USA Today, the dress was originally created as a protest against the “don’t ask, don’t tell” policy, originally mandated by the Clinton Administration in the 90s, and revoked in 2011. Lady Gaga has continuously been seen as an advocate for the LGBTQ+ community, and this was one of the many stands she has taken.

In order to display the meat dress, it was preserved and painted so it could maintain the same look it had from 2010. It will be the main centerpiece at the Haus of Gaga, and the feature piece will be switched out monthly to showcase several of the avant-garde pieces she has worn throughout the years.

Several other pieces will also be on display at Haus of Gaga, including the cigarette sunglasses she wore for her Telephone music video.

Select items from the exhibit will also be up for auction, with 100% of the proceeds going to the Born This Way Foundation, which aims to empower youth globally.

Haus of Gaga in Las Vegas – Photo by Cycy Sanders