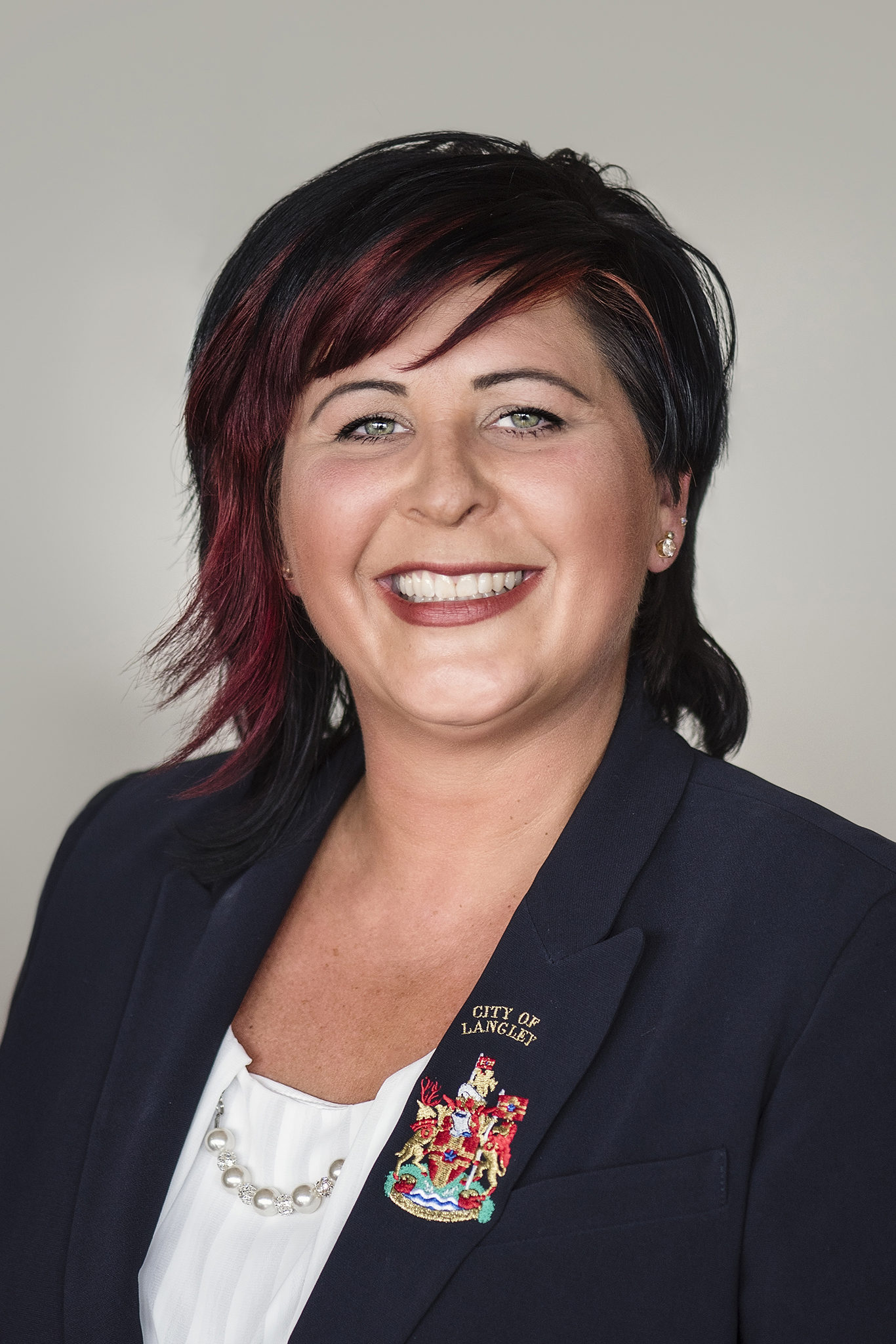 A SkyTrain to Langley will become a federal election issue of the mayor from Langley City has her way.

The TransLink Mayors’ Council gave preliminary approval to a plan that would have transit staff develop a business plan for an elevated SkyTrain, first to Fleetwood, and eventually to Langley.

The full build to Langley is estimated to cost $3.1 billion, and there is only $1.6 in the TransLink coffers for the SkyTrain project.

“We’re asking (Ottawa) for $340 million a year, for a minimum of 20 years,” van den Broek said. “So we can get the transit we need throughout the area, the whole Metro Vancouver area.”

At last Thursdays (July 25) Mayors’ Council, many mayors were concerned that such a large expense would come at the expense of other necessary transit investments through the rest of the region.

However, van den Broek said other cities will still get the transit investments they need.

“All those other projects are going to go ahead,” van den Broek said. “That money is still there for them. Nothing like that has changed.”

In the end, van den Broek feels the Mayors’ Council made the right decision.

“We had a clear business case, it was the best scenario, and the mayors made the right decision in the end,” van den Broek said.

She is urging the public to get involved helping lobby the federal government for funding by visiting the Cure Congestion Campaign at https://www.curecongestion.ca/take-action/.

All emails will go directly to your local MP.

The Mayors’ Council is the collective voice of Metro Vancouver residents on transit and transportation. The members include representatives from each of the 21 municipalities in TransLink’s service area, as well as Electoral Area ‘A’ and the Tsawwassen First Nation. The group of mayors is responsible for approving TransLink’s transportation plans, identifying local funding and negotiating with other levels of government to make those plans a reality.