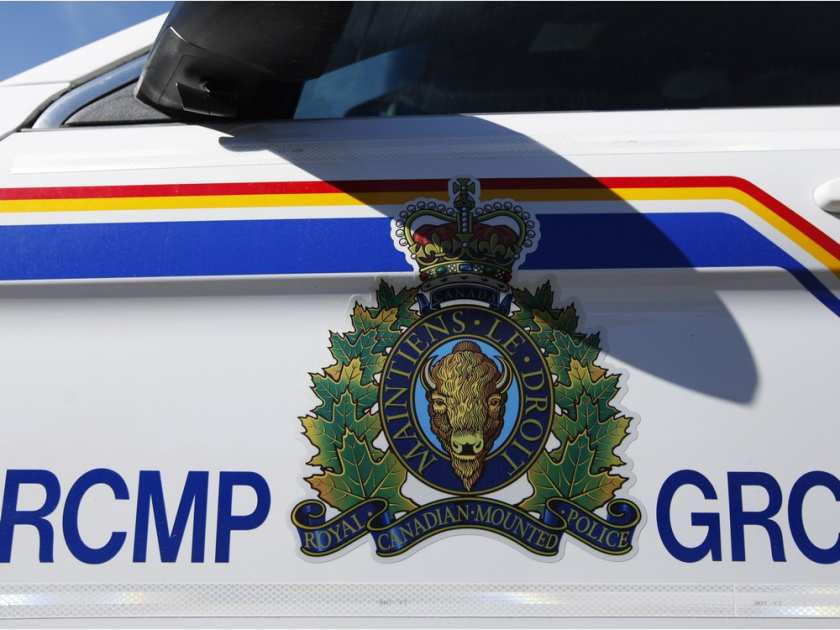 A 29 year old Langley man remains in custody this morning after an altercation in an apartment in the 5300 block of 204 Street in Langley City Wednesday night.

Police were called at approximately 10:20 to the apartment after a man was seen falling from a second storey balcony to the balcony below.

The remaining occupant in the suite in question was taken into custody as police continue their investigation into the circumstances leading up to the fall.  Statements have been taken from several witnesses and the information will be compiled and presented to the BC Prosecution Service.

The 45 year old victim remains in hospital this morning in serious but didn’t suffer any life threatening injuries.

The suspect is expected to appear in court today.