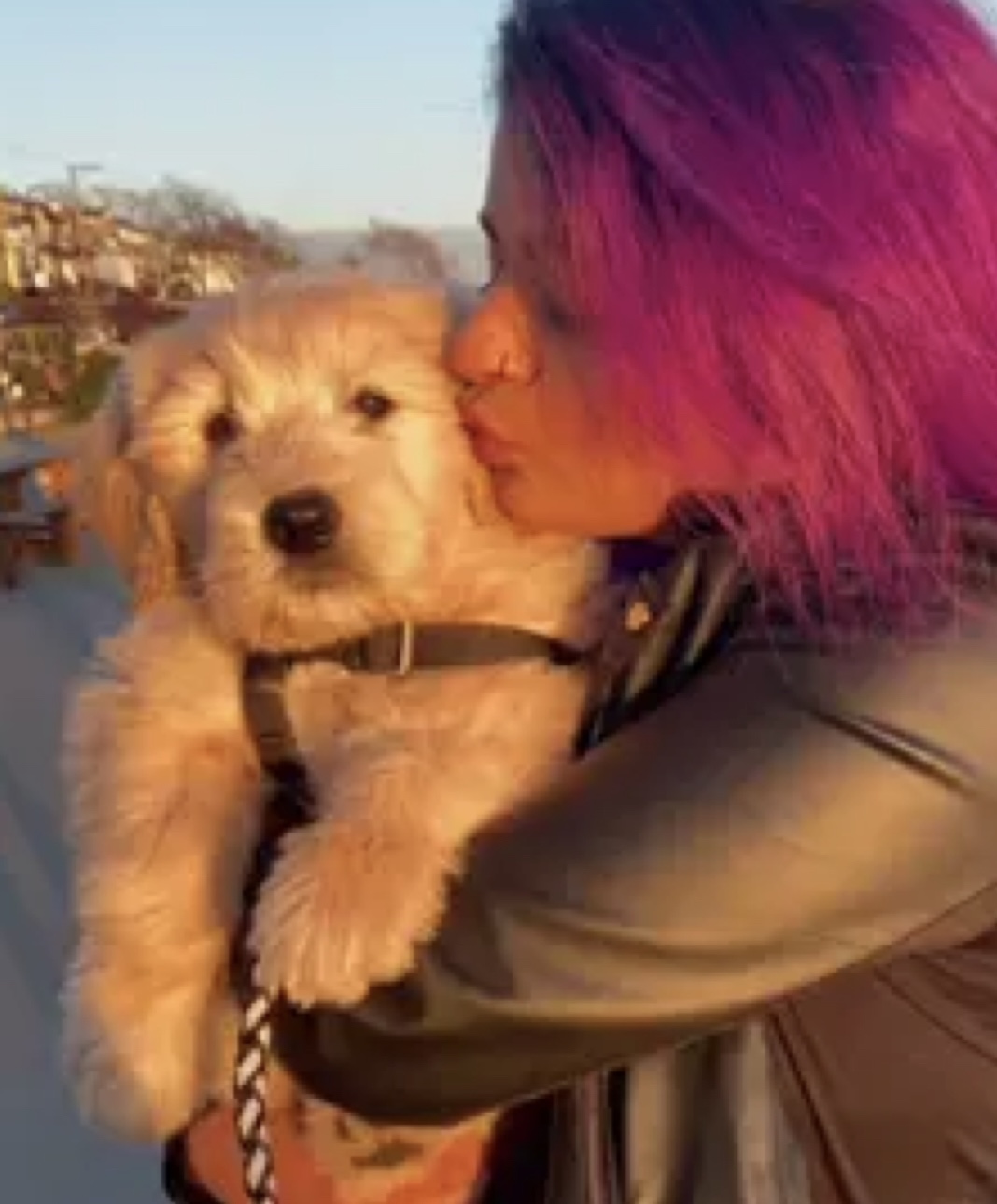 What they thought would be their regular walk in the neighbourhood had a woman and her dog suffering from emotional and physical damage after being electrocuted due to a heated driveway.

Rajleen Panaych first realized something was wrong on Dec. 29 when her 11-month-old dog Milo, a goldendoodle pyrenees mix, started wailing and flailing his legs.

“I got closer to him to see what’s going on and then I started feeling his legs, I went on my knees and I started feeling his legs and then that’s when I felt the shock on him. I was screaming because I didn’t know what was happening. People actually saw — they thought I was getting attacked by a dog or something.It was really traumatic. It could have happened to anyone.”

The electricity then passed through her body as well but she was able to get herself and Milo off the driveway and called the strata manager of the building. That’s when she found out the driveway the two had been crossing in the Yorkson Creek condo complex was heated.

Panaych says the incident has left her with bruises and scars.

“It turns out that I had two different cuts. One on my forearm and one on my knee, because the doctor was saying the electricity went in one way and out the other. As for my sleep and stuff, I’ve just been waking up cause it’s traumatizing and my mental health has literally been destroyed.”

She’s also now wary while out on walks. Milo, meantime, has been left matted and traumatized.

“He literally has been barking at everyone and anything. He hasn’t been on a walk for more than a week now.”

It’s not clear why the heating system, which has since been de-energized, shocked the pair. According to a letter to the strata manager from a contracting company that inspected the heating system after the incident, all wiring and circuitry appeared normal. It said further troubleshooting would be required to figure out what went wrong, a process that could include concrete removal once the forecast brings drier weather.

But the letter suggests the heating cables under the driveway were originally damaged by the developer of the project during construction and have been repaired at least twice since — once by the developers and once by the contracting company. Panaych says a strata manager told her the heating system was defective and the electricity hadn’t been turned off.

Check out Rajleen’s Tik Tok of the incident below

friendly reminder to everyone who has heated pathways or driveways.. turn them OFF in this snow… #langleybc #electrocuted #surreynews #bruises