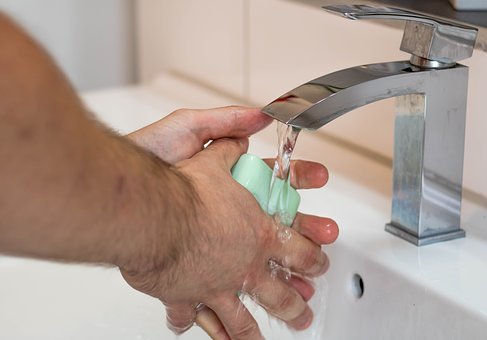 The Police chief in Abbotsford recently made some comments to city council that have people talking in that community.
He suggested recently to the community council that they may go after the homeless that engage in, “criminal activiity” and “harrassing behavior”.
He did clarify his comments by also adding his department will always try and help people living on the streets, but that a small group are committing, ‘a disproportionate amount of crime” in Abbotsford.
And unless someone knows better, I’d say the same can be said in all communities south of the Fraser.
And I wouldn’t be surprised if the police also know the names of the prolific offenders.
But what can they do?
The police make the arrest, and our consistently failing justice system gives them a little time out in jail and then they’re right back out on the streets again.
Lather Rinse Repeat.
The Abby Police Chief went on to tell city council, “We need to find a way to change behaviours, because what we’re doing now – if not doing anything – I think is getting frustrating for a lot of people.”
Mayor Braun of Abbotsford made the obvious statement when he called out the justice system. He also said police should be laying all criminal charges and not the crown. Not crown council.
It’s a conversation long needed in our community as well.