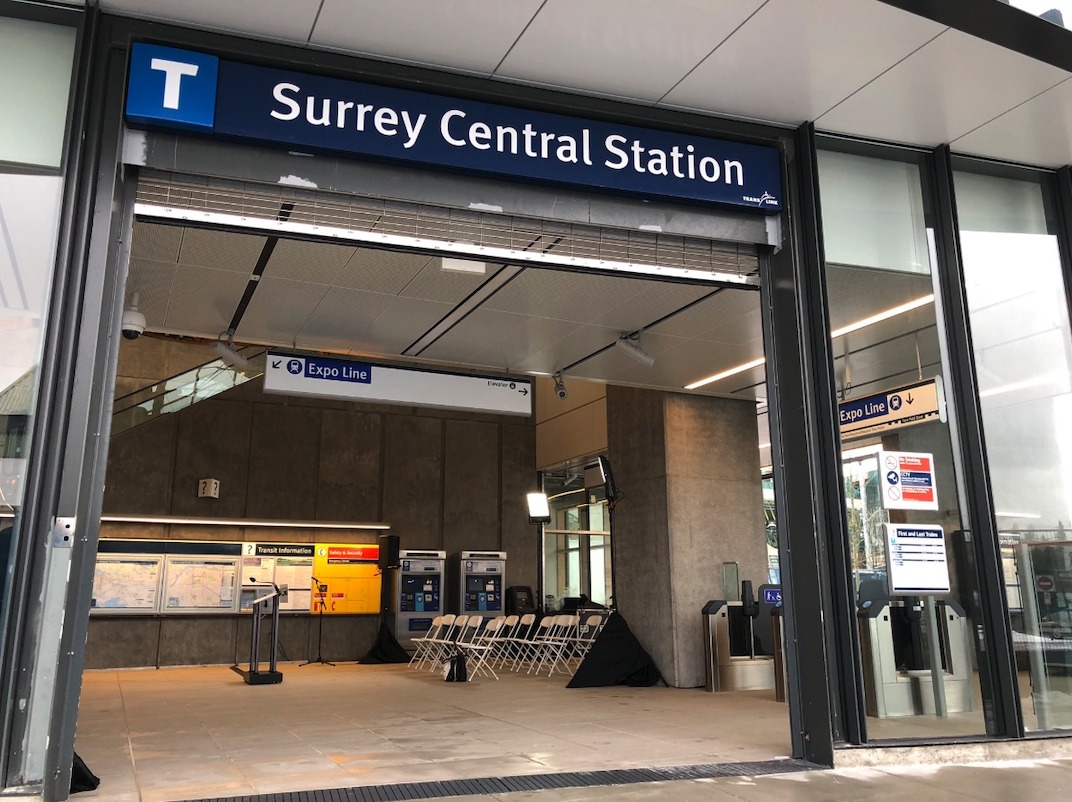 By LeslieOctober 27, 2020Leslie & Scooter
No Comments

A Metro Vancouver commuter says he was confronted by a man who put up a white supremacy poster at Surrey Central Station on Monday.

Ranil Prasad was getting off the bus when he spotted the man sticking the poster to the side of a porta-potty just after 3 pm. When Prasad stopped to read the poster, he realized it was a white supremacy poster calling BC the “most anti-white place on earth.”

After snapping a photo, Prasad ripped the problematic poster off the porta-potty. As he was walking away, the man who put the poster there accosted him.

Leslie and Scooter spoke with Ranil this morning.  Listen below

I saw someone putting these signs up at Surrey Central, so I tore this one down. Got yelled at by a white supremacist who was distributing it who claimed I was "anti-white" and "hateful."