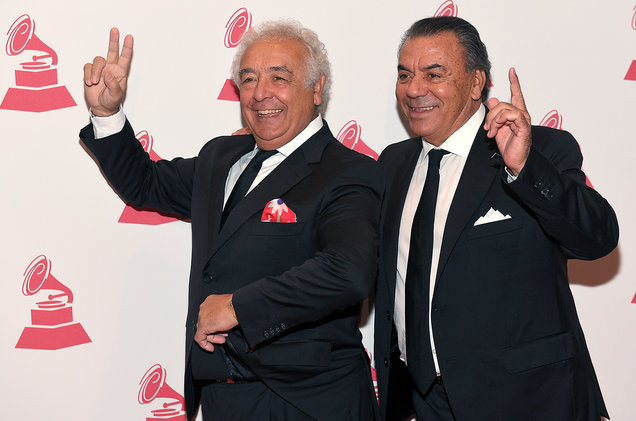 Let’s all do the Macarena

Today’s Flashback song was by Los del Rio which came out in 1995 and was an international hit in not only 95 but in 96, and 97 as well. “Macarena” the dance and song is still a favourite at weddings, parties, and sporting events.

Macarena is actually a female name which means “Mother of God” and in the US and probably here in Canada as well was the biggest dance craze of the 1990’s.  The world record for the most people performing one dance at the same time was set by 50,000 people in Yankee stadium while dancing of course the “Macarena.”