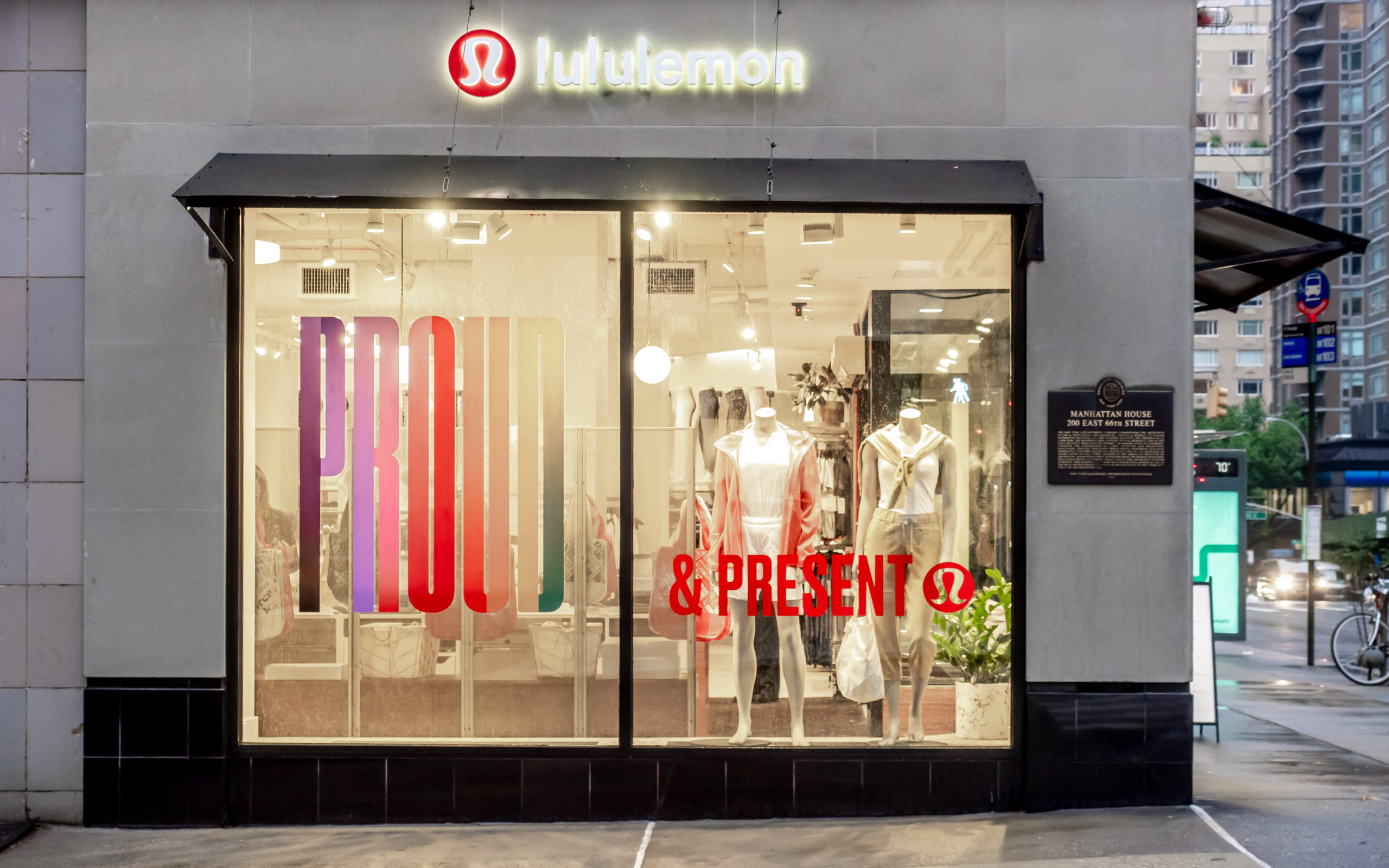 Lululemon Is Finally Expanding Their Sizing

Lululemon Athletica Inc. is going to sell larger sizes — a move to increase its customer base and move away from the founder’s vision of making apparel for only a narrow part of the overall population.

The maker of yoga pants and sports bras will expand its selection up to size 20. Currently, the sizing chart for the company only goes up to 14 for most products.  The announcement is significant for the company, given its history on the issue. Lululemon founder Chip Wilson resigned as chairman in 2013 weeks after an interview on Bloomberg Television in which he said Lululemon’s pants “don’t work for some women’s bodies.” He apologized a week later. The company was also forced to recall some pants for being too sheer.

Lululemon’s new sizes will start later this month with its core styles and by the end of 2021 will include the majority of women’s products.