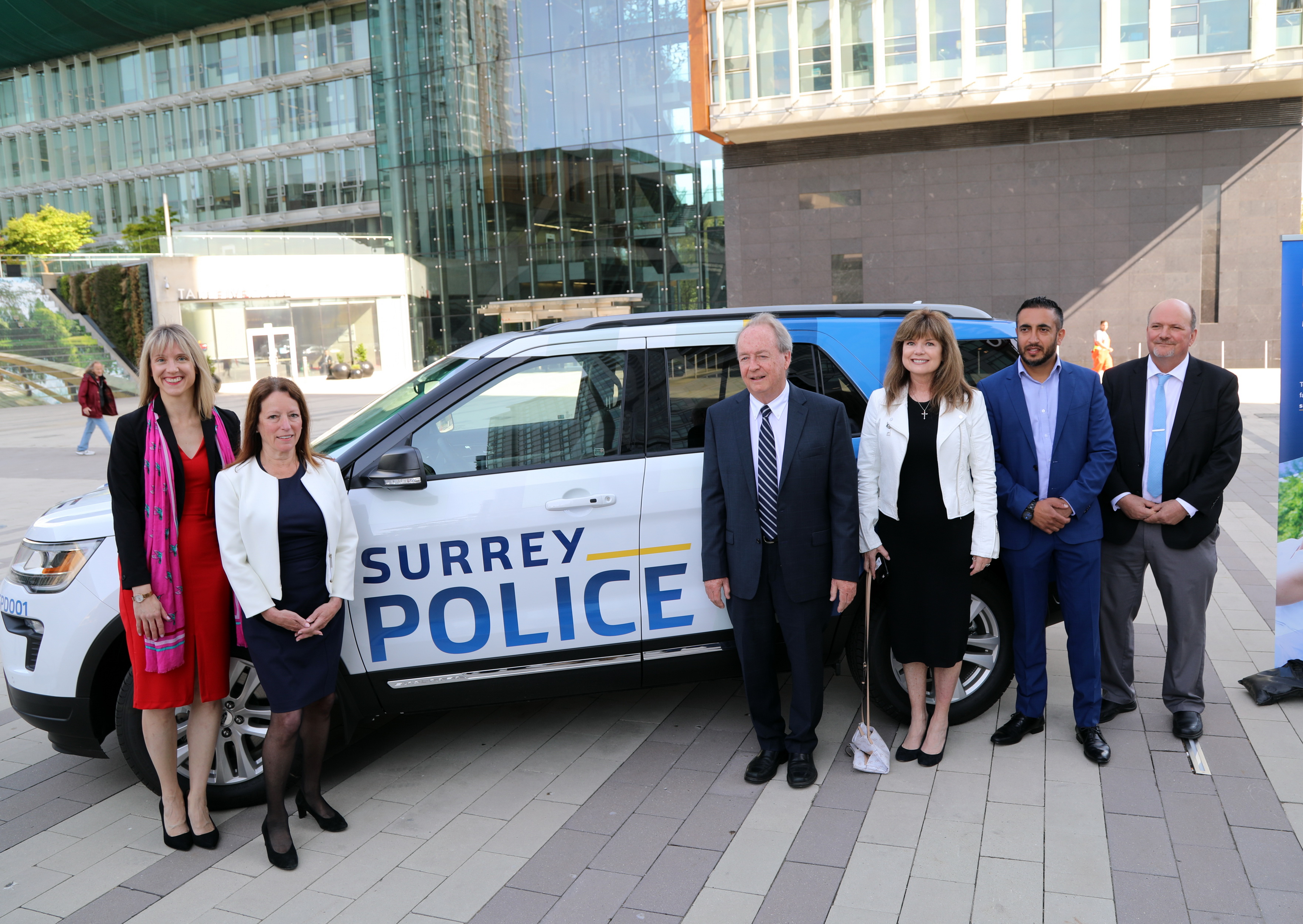 By Vanessa YbarraMay 7, 2019News
No Comments

(Release from the City of Surrey)

In his first State of the City Address since returning to the Mayor’s Office on Nov 5, Doug McCallum used the occasion to highlight his commitment to ensuring the promises he made to the voters of Surrey are kept. In the first six months of his four-year term, several projects and initiatives have been put into immediate effect or launched.

“I am proud of what has been achieved in the six months since we took office,” said Mayor Doug McCallum. “When I was elected as Mayor, I had two priorities in mind. The first was to quickly deliver on the wishes of the people of Surrey who gave us the mandate to govern, and the second was to make sure the City of Surrey is continually moving forward by having Council, on behalf of the people, do what is best for our city. The work we have done is just the beginning and we will continue to seize on the momentum we have created to ensure that Surrey is constantly advancing and flourishing.”

Two major initiatives were enacted on the evening the new Council was sworn in. Motions were introduced and unanimously passed to begin work on extending the existing SkyTrain network in Surrey from King George Station to Langley City and to begin work on the creation of a Surrey Police Department. Mayor McCallum also highlighted the following items that were part of his “to do list” that have been acted upon since taking office:

The 2019 State of the City Address also saw the unveiling of a marked Surrey Police vehicle for the first time. With the Surrey Police Transition Report near completion, Mayor McCallum outlined the public engagement outreach that will be occurring once the report is handed over to the provincial government. Residents will have the opportunity to outline their priorities and what they want to see with Surrey Police in the coming weeks.