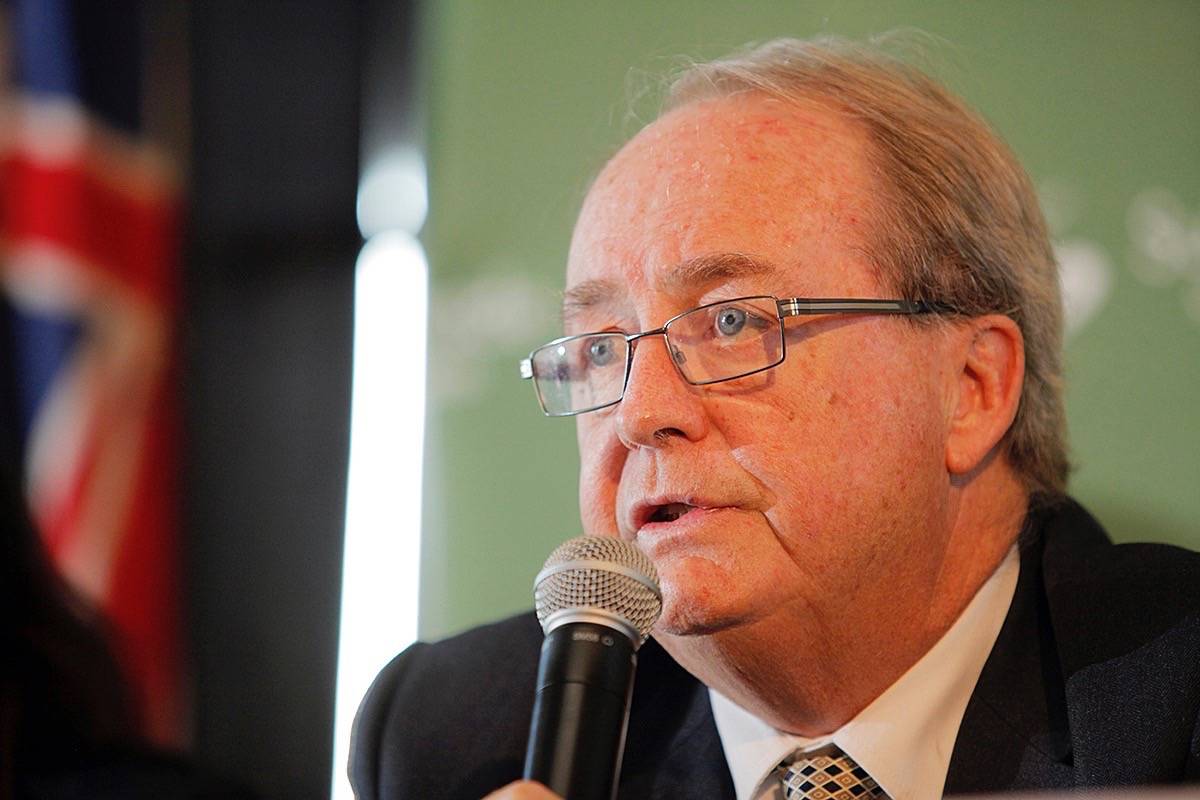 The information Councillor Locke is providing amounts to fearmongering. Staffing levels for Surrey Police, just as it is now for Surrey RCMP, is determined by the Chief of Police. The proposed staffing model in the Surrey Policing

Transition Report is a starting point and officers can be moved and added to sections as deemed appropriate by the SPD Chief. It should be noted that under the new SPD model the seven officers dedicated to Sophie’s Place would be

complimented by and is part of a larger Special Investigations Section. Councillor Locke campaigned on and voted in favor of a city police force. Not only has she broken her word to the Surrey residents who voted for her, but she is now

dragging in Sophie’s Place and all the good work that everyone does there for political purposes. That to me is unconscionable and irresponsible.