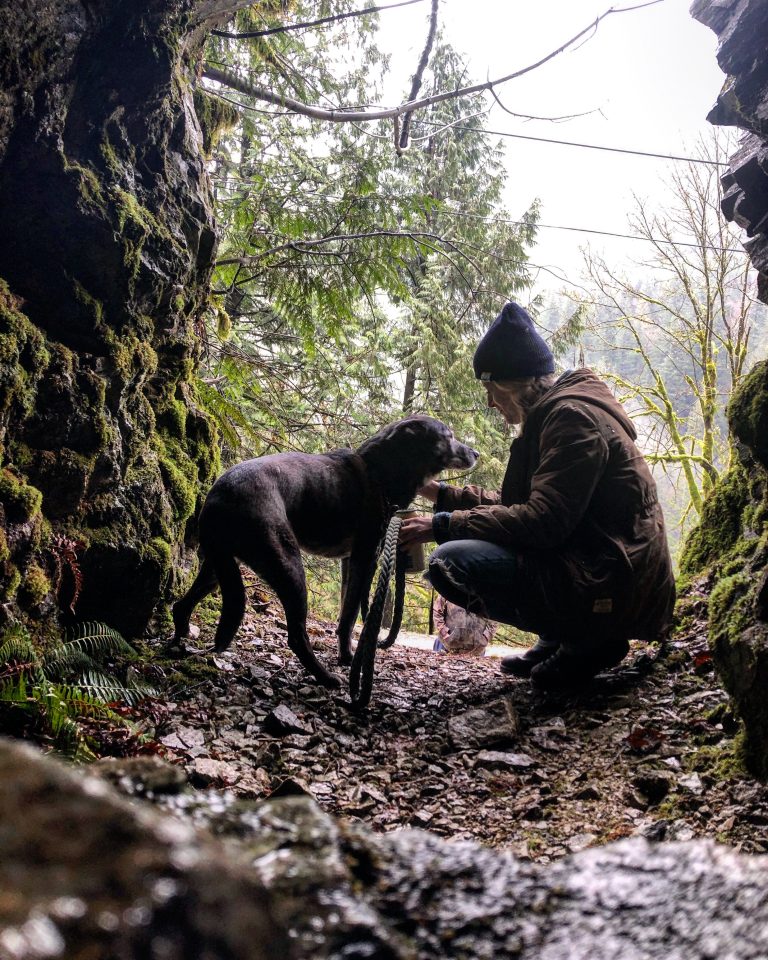 By Gurshabad KangApril 12, 2021General
No Comments

Some feel good news to start off the week.

A 16 year old dog who can barely see or hear went missing at 8:30 pm on April 1st as the family was packing their car for a camping trip.

A community effort ensued with hundreds of flyers, neighbourhood volunteers and professional pet finders with bloodhounds hunting for clues in the Ocean Park area in Surrey.

Sherri Storoshenko shared her sentiments during the gruelling 10 days spent looking for her adored pet, Sheba.

“Within five minutes I was running around my neighbourhood looking for her. In all honesty, I was starting to feel a little bit grim and defeated.”

“I got her when she was 10 weeks old, I’ve had her for her whole life, and she’s been my best friend for the whole time. I have no kids, she is my child. Losing her was beyond heartbreaking.” she says.

Sheba was rescued after 10 days when a couple spotted her while enjoying the sunset at the beach.

A woman named Nicole reached out to Storoshenko and left a message claiming she had found Sheba. She particularly mentioned a cyst on the dog’s eyelid, which convinced Storoshenko that it was in fact her beloved pet.

Storoshenko described her feelings while going to get Sheba, she said, “As soon as I turned the corner and could see her there, I instantly just dropped to my knees and started bawling my eyes out. Then I guess I dove into their vehicle and just started hugging my dog and crying hysterically. I couldn’t believe it was her.”

Sheba miraculously didn’t suffer any injuries but the ordeal took its toll nonetheless.

“She was happy but she was so exhausted and dehydrated that she was very confused. I don’t think she quite understood what had happened to her. The second I got her home, the first thing she did was just go and lay down on her bed. She just wanted to go to sleep.” Storoshenko says.

Sheba was given a clean bill of health after spending the night at a vet clinic.

Storoshenko is very thankful and appreciative of the couple who found Sheba and the entire community for helping her during this tough time.

“I want to thank Nicole and Cali so much for finding Sheba and taking the effort to go into the bushes and carry her all the way up. I honestly don’t know if she would have survived another day,” she says.

“It warms my heart how much the community banded together to look for this dog. They don’t even really know her, but it honestly, it means the world to me.” she added.