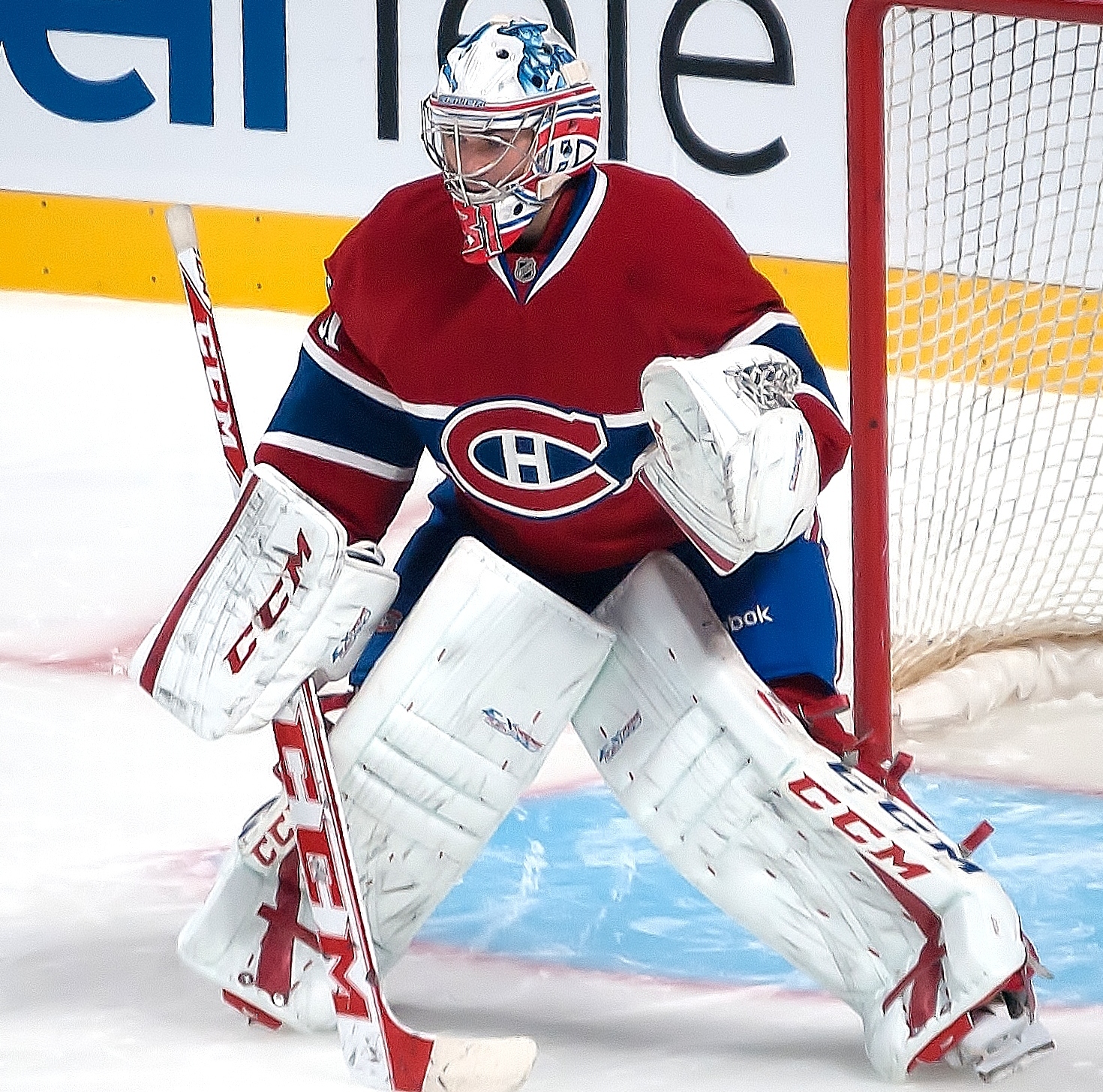 By JaclynOctober 7, 2021General, Jaclyn
No Comments

Montreal Canadiens star Carey Price will be away from the team while voluntarily taking part in the NHL/National Hockey League Players’ Association assistance program.

A joint media release from the NHL and NHLPA on Thursday announced the 34-year-old goalie’s decision and said there would be no further comment. The NHL and NHLPA first offered the jointly funded player assistance program in 1996. It helps players and their families with mental health, substance abuse and other matters.

General manager Marc Bergevin said in a media update that Price would be away for a minimum of 30 days. Bergevin was emotional when asked about his relationship with Price over the years and the news, which he said caught him off-guard.

The player assistance program was started in 1996 as a joint venture between the league and its players association to help players combat issues such as substance abuse, mental health, and other personal matters.

After it was announced that Carey Price had joined the NHL player assistance program, his wife Angela Price shared a note of support on her Instagram page.