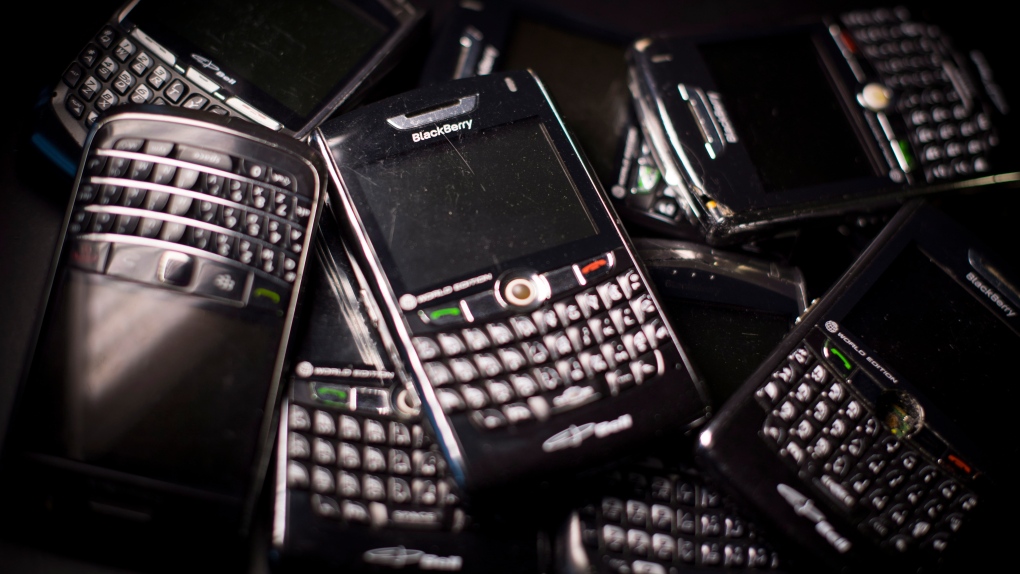 By Kate TattersallJanuary 3, 2022General
No Comments

It’s the end of an era! The iconic blackberry phone’s company have announced their slow fade from society and it starts tomorrow!

Once considered the “safest phone in the world,” your good old BlackBerry will officially stop working on January 4.

The company recently made an announcement informing users that it will no longer be running services for “BlackBerry 7.1 OS and earlier, BlackBerry 10 software, BlackBerry PlayBook OS 2.1 and earlier versions.”

In what BlackBerry calls an “end of life termination,” these phones will no longer “reliably function,” meaning users can no longer use data, make phone calls (including 9-1-1), and send texts.

Throughout the 2000s, the company dominated the cell phone industry. The ability to send emails on the go enhanced its popularity along with its full QWERTY keyboard, track wheel, and unique instant messaging service (BBM).

Although it was the leading smartphone in many markets, the Apple iPhone ultimately planted its flag in the cellular market, contributing to BlackBerry’s rapid decline (DailyHive).

I remember ALL the celebs having a blackberry when I was in high school. A very iconic time for technology because it was so different to what we have now… the iPhone!

Did you have a blackberry? Lets chat in the comments on facebook @Pulse1077!