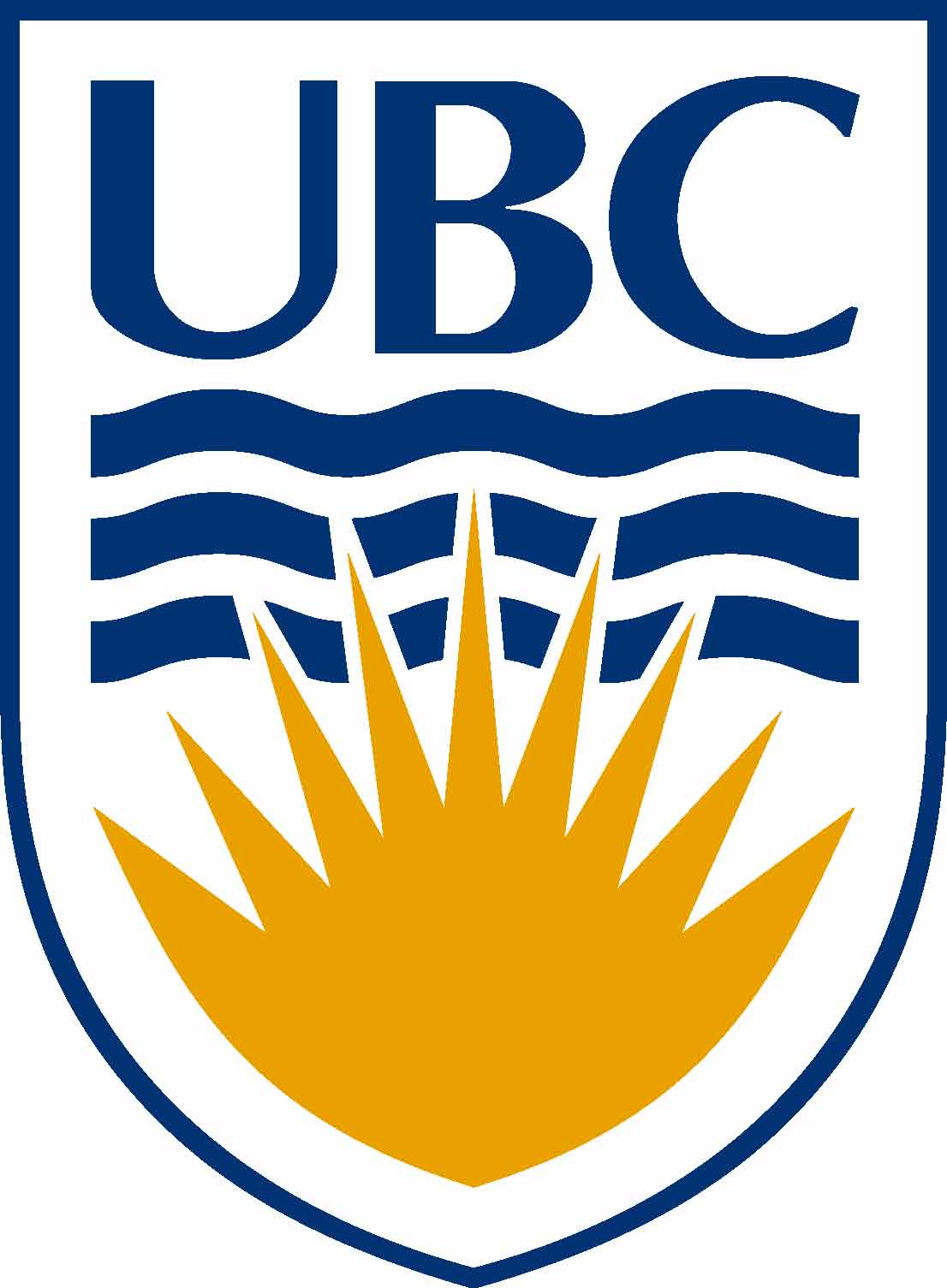 By The WebmasterJuly 17, 2018Community, News
No Comments

A new study from the University of British Columbia suggests conditions such as sleep problems, irritable bowel syndrome and depression are more common among multiple sclerosis patients _ five years before they developed signs of the disease.

Prof. Helen Tremlett at UBC’s division of neurology is the lead author of the largest-ever study that examined symptoms of people before they were diagnosed with MS.

She says that during the five years before the first symptoms show up, multiple sclerosis patients are up to four times more likely to be treated for sleep problems, and irritable bowel syndrome was twice as common.

The research involved examining the health records of 14,000 multiple sclerosis patients in B.C., Saskatchewan, Manitoba and Nova Scotia between 1984 and 2014.

The data was compared with 67,000 patients without the disease in those four provinces.

Tremlett says much more research is needed to expand on the study published in the Multiple Sclerosis Journal and down the road, it could lead to earlier diagnosis and treatment of the auto-immune disease that has no cure.