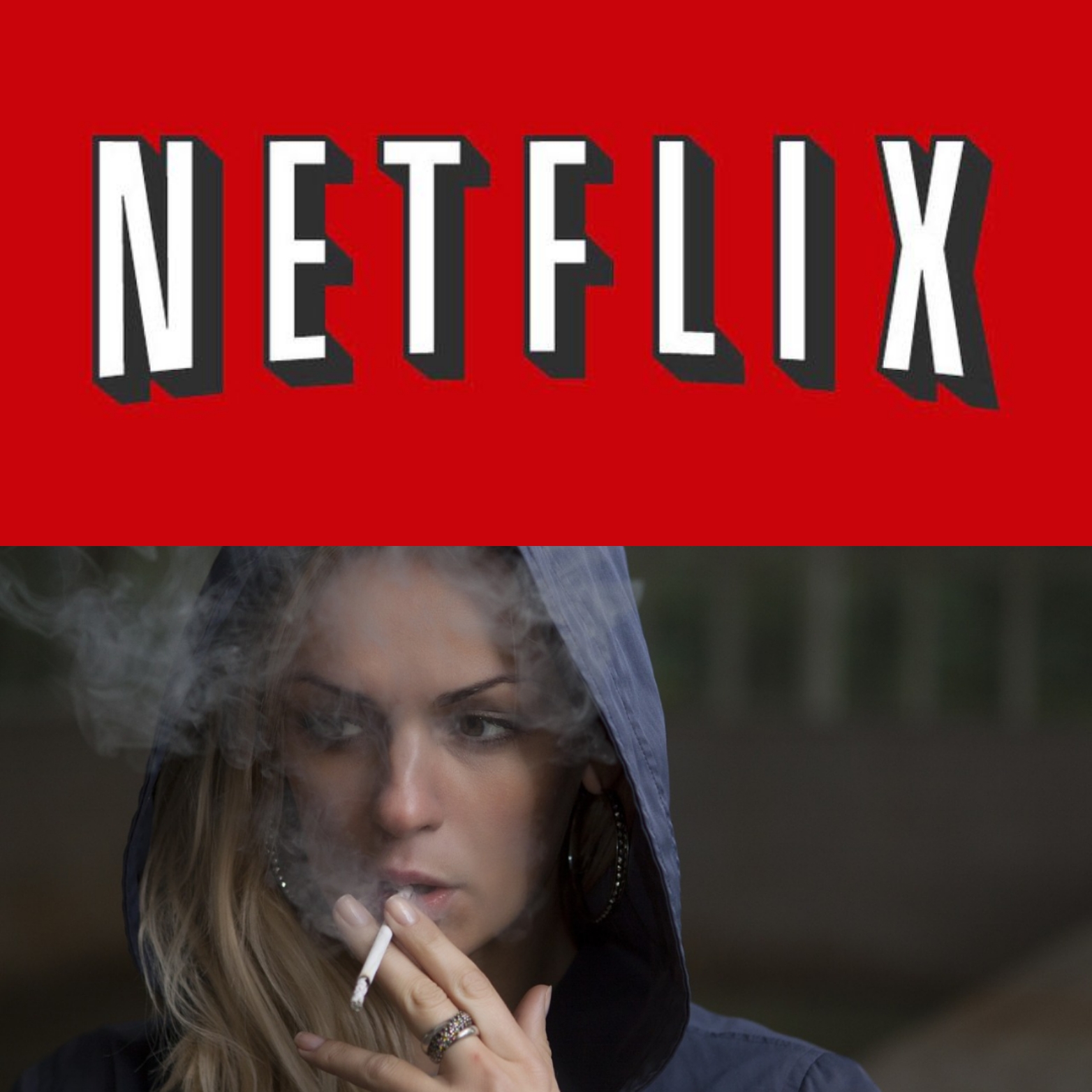 Netflix Butting Out on Smoking

Netflix is butting out on smoking! Well, for young teen shows at least.

After complaints from parents and parental advocacy groups that there was too much smoking in the show’ Stranger Things’ and the effect that could be having on young, impressionable kids, Netflix has announced all shows rated TV-14 and under, as well all movies rated PG-13 and under will now be smoke free!

Absolutely no shots of any characters smoking, unless Netflix says it’s portraying a historical time period when well, every one smoked.

I’m not sure if this will have a huge effect on kids, personally. Talking to my friends who have teenagers, it appears vaping is the biggest lure for today’s teens, not smoking. In fact, whenever I pass by a highschool all I see is a huge cloud of grape-flavoured vape smoke in the smoke pot, not cigarette smoke.

In the same breath, if Netflix’s new rules stop just one kid from being inspired to pick up a ciggy, it’s hard to be against that.

What do you think? Do you think Netflix banning smoking in youth shows will have much of an effect on cigarette rates in North America?