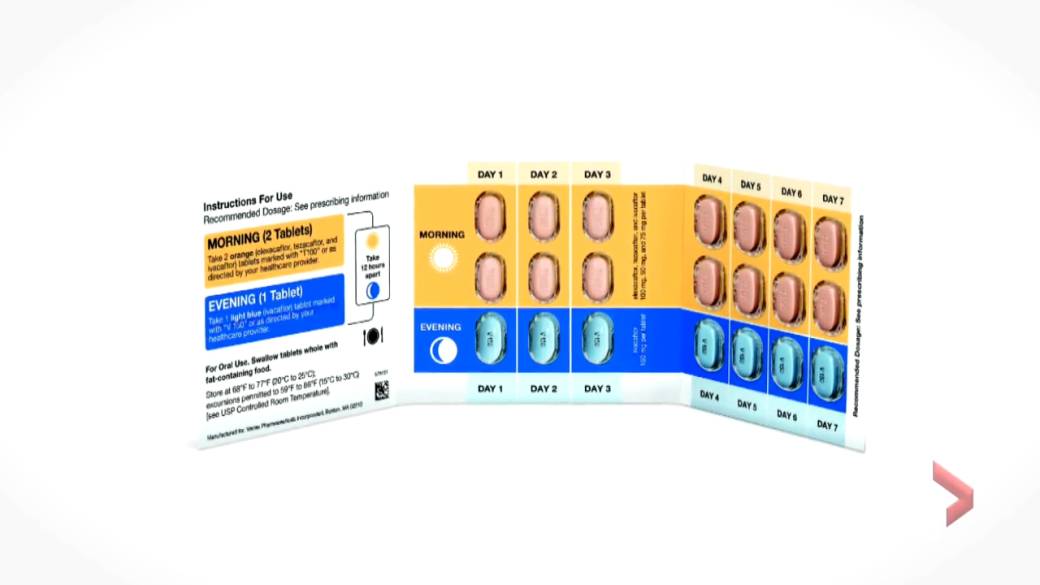 By Gurshabad KangOctober 6, 2021General
No Comments

The BC government recently announced that it will now cover Trikafta, which is a “game changing” drug for those who suffer from cystic fibrosis. BC is following in the steps of Alberta, Ontario, and Saskatchewan who have been covering Trikafta.

Cystic fibrosis is a genetically inherited disease that causes severe lung damage, as well as severe damage to stomach, kidneys, and other organs. It is a gruesome and painful disease and many organizations and advocates have devoted their time and resources into finding a cure and/or increasing quality of life for those who suffer from it.

The treatments available, such as Trikafta help to provide a better quality of life by alleviating symptoms and controlling pain. There are about 500 people in BC who suffer from cystic fibrosis, and they are elated to hear this news.

“It’s a very dramatic medication. It really, truly, is a game changer for patients with cystic fibrosis. There are many patients who have been assessed for a lung transplantation and when they get started on Trikafta, they’ve actually improved and come off the transplant list.” says Dr. Mark Chilvers, medical director of Cystic Fibrosis Care BC. (via CBC News)

The drug at the moment is costing patients about $3000,000 every year at market price. Those who have been taking the drug have reported their life considerably improving. Some have reported much better lung function, improved BMI, less dependency on antibiotics, and much less frequent hospitalizations.