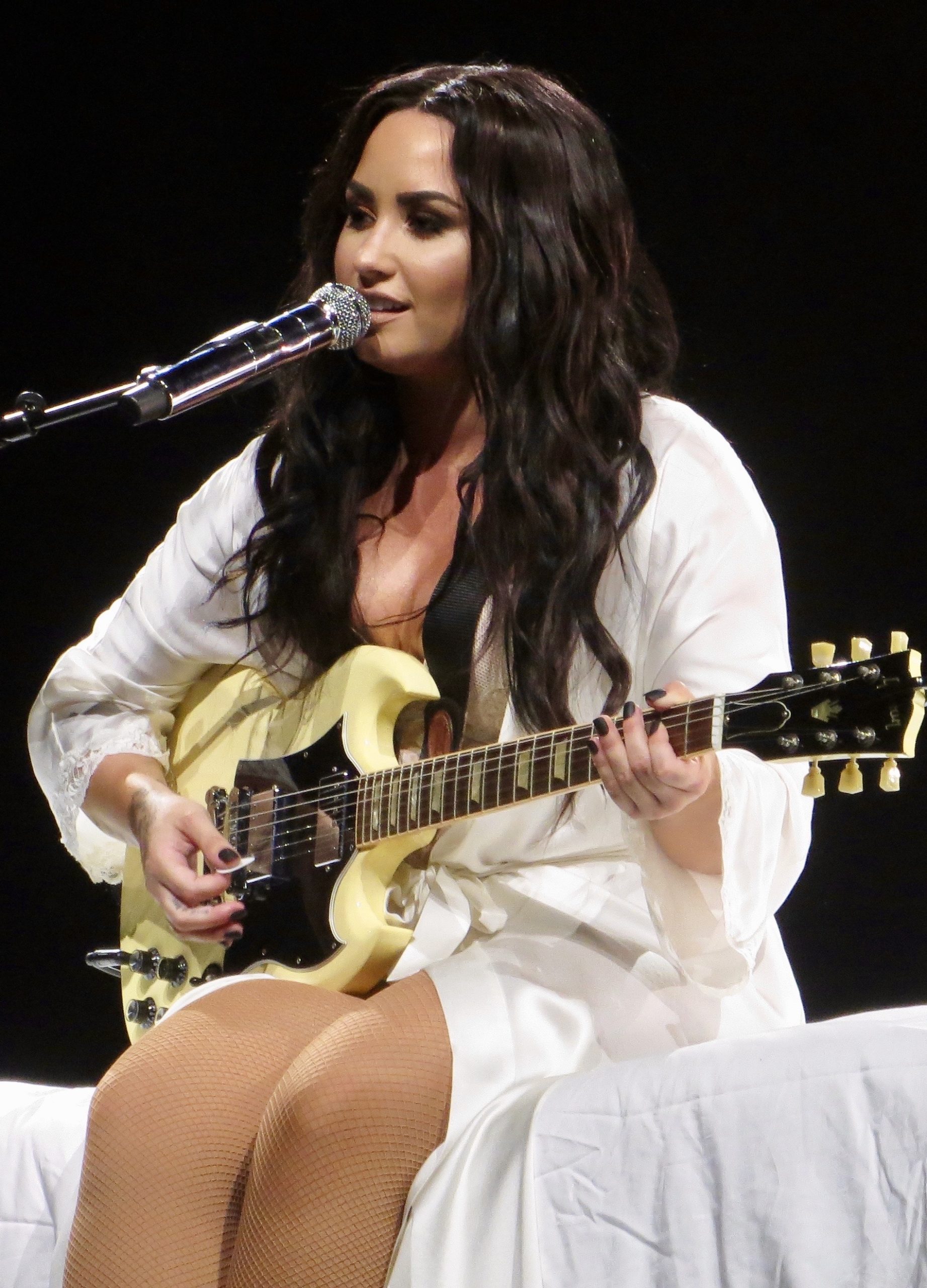 Demi Lovato is facing her demons in an upcoming docuseries that will cover her life through the past three years. Today it was announced that Lovato will be the subject of the YouTube Originals docuseries Demi Lovato: Dancing With the Devil.

The series will provide “an honest look back at some of the most trying times in Lovato’s life as she unearths her prior traumas and discovers the importance of her physical, emotional, and mental health,” the press release states.

This marks the first time Lovato will go into all the details of her near-fatal overdose from 2018 and her personal and musical comeback. The docuseries will also feature footage from her 2018 Tell Me You Love Me World Tour, which was going on at the time of Lovato’s overdose.

The series will be a follow-up to Lovato’s 2017 YouTube documentary, Simply Complicated.

‘Demi Lovato: Dancing With the Devil’ will premiere on March 23 on Demi Lovato’s YouTube channel with new episodes to be released weekly on each of the next two Tuesdays.