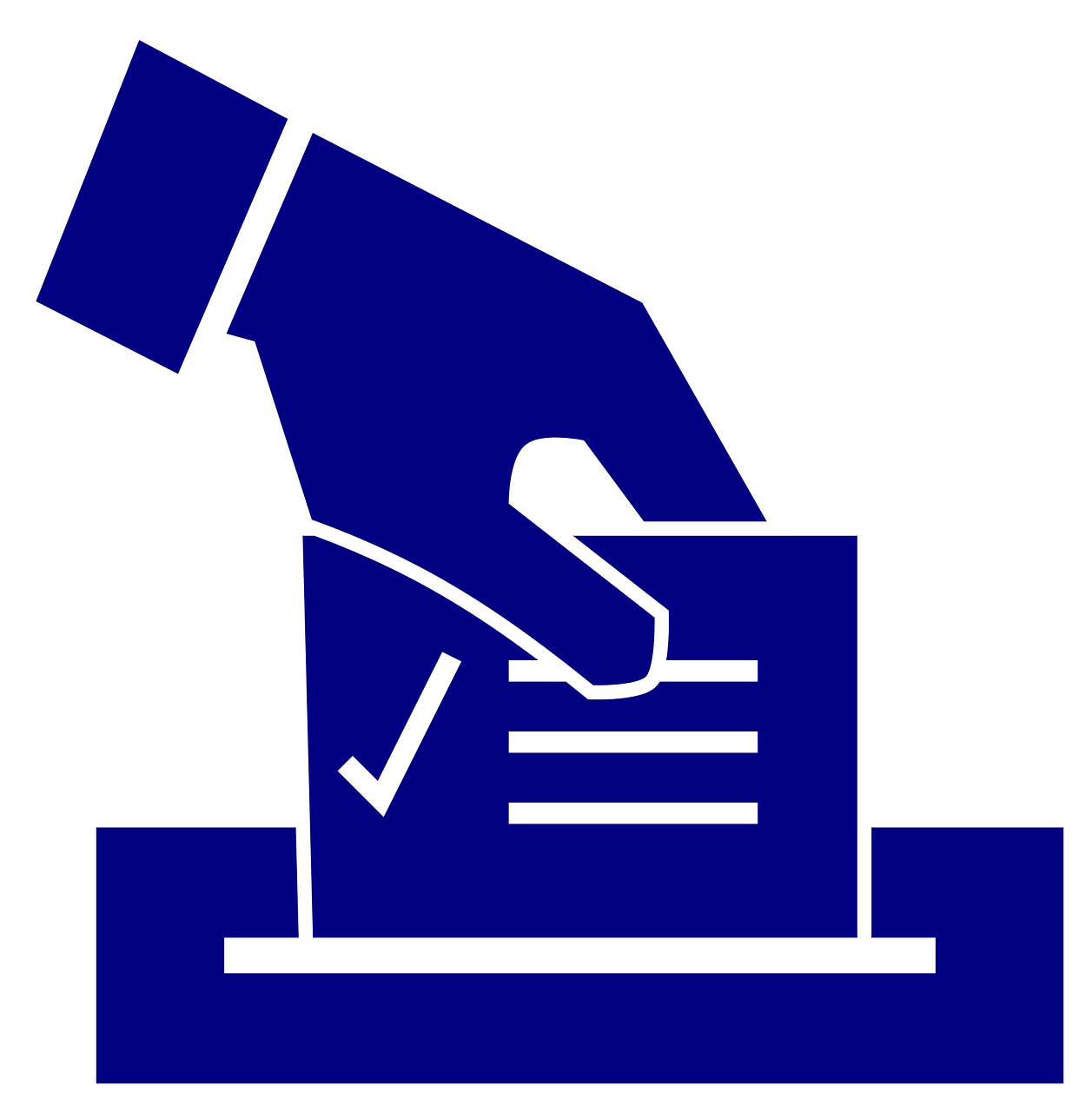 New Political Ad Rules to be Added to Facebook

Facebook has announced that in the coming future, ads will now have to go through an authorization process where they must be approved for anyone who wants to buy ad space featuring any sort of social issues, elections or politics.

Previously, the identity of who posts these sort of ads to Facebook remained anonymous, which is changing starting this Summer with the launch of this new program.

With our Federal election coming up on October 21st of this year, this will certainly change the vibe of the ads that are featured; as you will clearly be able to see exactly who paid for them. With this in mind, this may prevent people from being misled in any way and will lead to more transparency on social media – something that many people feel is needed in the current social climate.

Does this new authorization process give you peace of mind? Will it help you to make a more clear decision with future elections? Let us know over on Facebook!