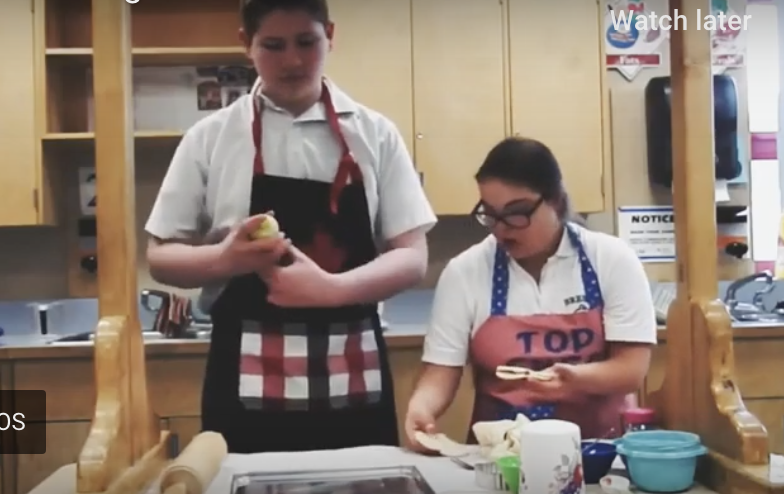 One week left to compete in B.C’s Hands on Cook Off Contest!

By Vanessa YbarraMay 8, 2019May 10th, 2019Community
No Comments
BC’s popular, multigenerational cooking contest is officially back and better than ever: the Hands-on Cook-off contest celebrates its 10th anniversary this year and challenges families across the province to cook and eat together until May 15th, with the ultimate goal of promoting the lifelong benefits of shared meals and memory making in the kitchen. By taking part, the family-friendly video contest encourages participants of all ages (our youngest competitor to date was only 18 months old and our oldest 96!) to reap the benefits of cooking together, eating together, and most importantly, making lasting memories together in the kitchen, and we’d love if you could help us spread the word.
With just over one week remaining in the province-wide video cooking contest, local dietitians, chefs, and past participants are hoping to inspire more BC families to get involved in the chance to win over $4500 in prizes (and a grand prize of $1000 cash!). Participation is free and easy: all you need is a partner (friend or family member), a recipe, and a recording device to film a video 3 minutes or less.

Over the past ten years, this contest has seen countless BC families support the family dinner movement with…

Video submissions will be accepted until May 15th at noon, and prizes will be awarded by our special panel of judges:

More information on the contest can be found in the press release or you can learn more about the contest via the links below: