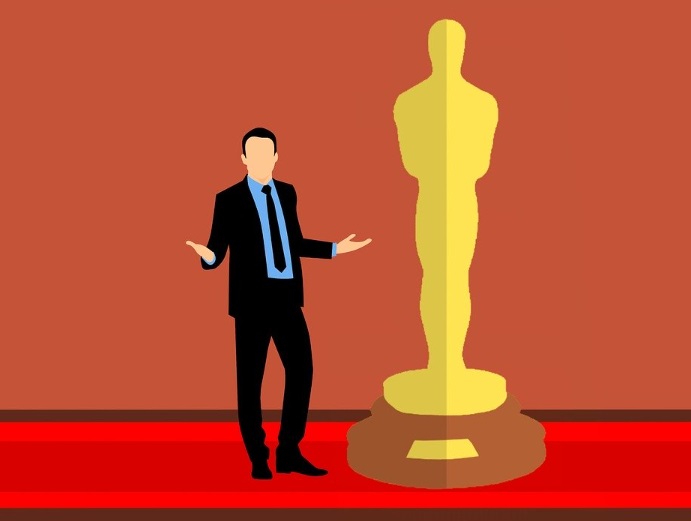 By Pulse FM StaffFebruary 10, 2020Community
No Comments
With the Academy Awards held this past weekend, here are some interesting statistics we came across regarding the Oscars …

– The average cost to prepare a Hollywood actress for the Academy Awards red carpet is $3,500.

– Over 200 countries broadcast the Oscars

– Wallethub claims the cost of producing the Academy Awards is $44 million. The red carpet costs $24,700. Each Oscar statue costs around $900 to produce. Hollywood studios spend $100 million a year lobbying for awards.