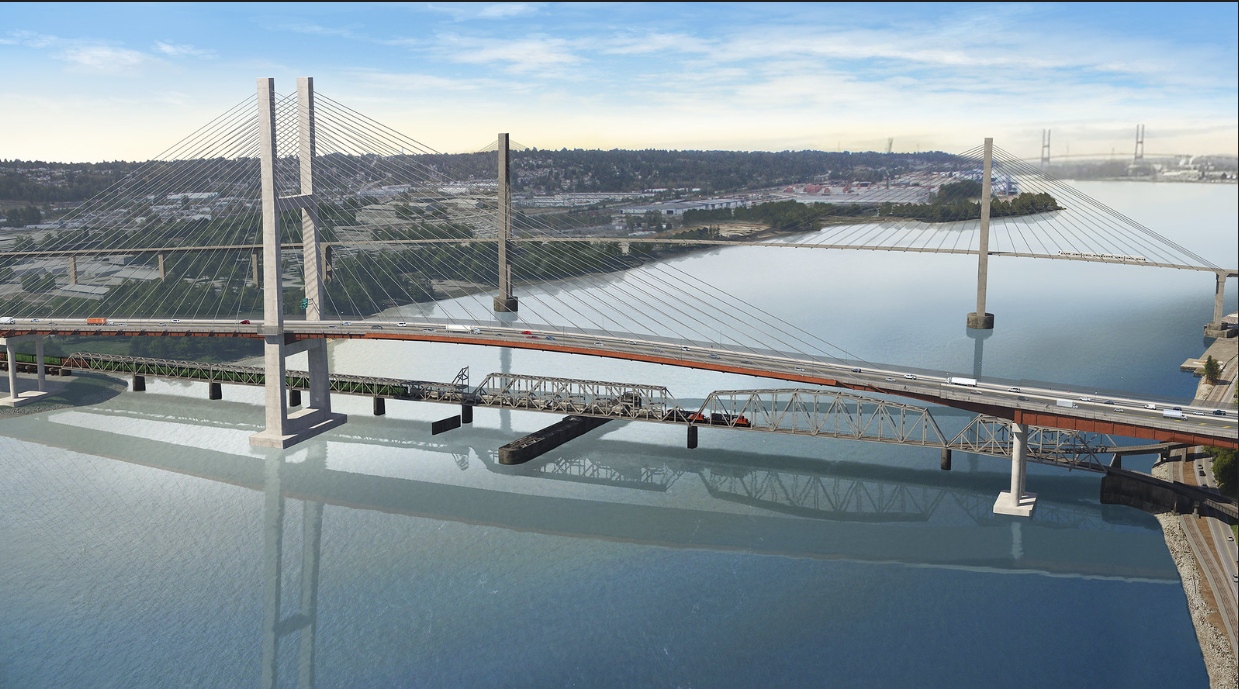 Pattullo Bridge replacement is on the way

A new Pattullo Bridge is on the way, as the province has officially announced a contractor for the $1.4 billion bridge.

Cited as the region’s most dangerous bridge, the Pattullo has been the location of several serious accidents, many of them fatal.

It was constructed in 1937 for much slower and narrower cars. The four-lane bridge now has several head-on collisions as there is no room for a lane divider.

On Monday, Premier John Horgan announced a contractor has been chosen to build a new four-lane bridge.

Fraser Crossing Partners, a consortium of companies, including Acciona and Aecon.

The new bridge is scheduled to open in 2023.

“People in the Lower Mainland depend on the Pattullo Bridge every day, and they deserve safe, easy, toll-free commutes,” said Premier John Horgan. “The current bridge has needed to be replaced for years, and I’m proud our government is getting it done in a way that benefits the local community with good jobs and training opportunities. This is all part of our work to keep people and goods moving as we build a strong, sustainable B.C.”

Bids were only considered from qualified building trade unions, which drew fire from the Opposition Liberals.

“Today, the NDP formally confirmed the awarded contract for the Pattullo Bridge replacement, which not only retains the width of the crossing at four lanes but comes with a seven per cent price increase in cost that will be paid for by B.C. taxpayers,” said Surrey-Cloverdale MLA Marvin Hunt. “Leave it to the NDP to replace an already over-capacity four-lane bridge, with another four-lane bridge. Between this and the consistently botched Massey Tunnel replacement, it is clear that this government is out of its element when it comes to fiscal management on projects of this scope.”

The NDP notes that the four-lane bridge will have wider lanes and better connections into Surrey and New Westminster, improving ease of travel on the corridor for locals and commercial vehicles. The design includes dedicated pedestrian and cyclist lanes, separated from traffic, that will improve safety for all road users and encourage active transportation options. The bridge is being built to allow for potential future expansion to six lanes.