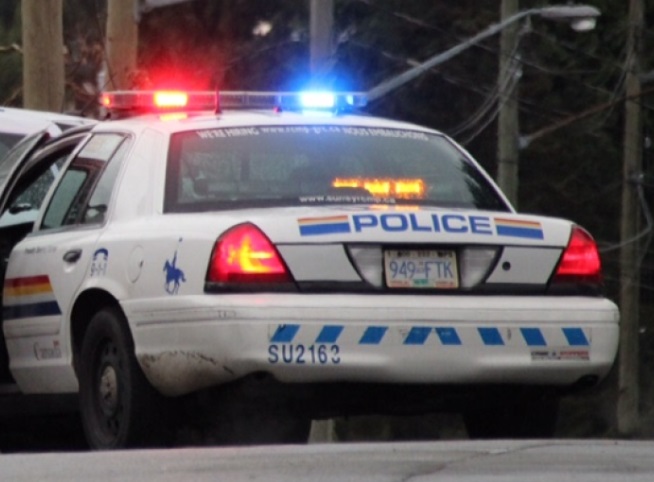 By Vanessa YbarraAugust 2, 2019News
No Comments

On  Thursday, August 1  at approximately 7 pm, Fraser Valley Traffic Services along with other first responders attended to a report of a pedestrian struck on Highway 1 near Clearbrook Road in Abbotsford.

Upon arrival it was determined that a commercial vehicle travelling westbound on Highway 1 struck a pedestrian in the roadway.  The pedestrian, a man in his 50’s, was found deceased at the scene.  The driver of the truck was transported to hospital with minor injuries and has since been released from hospital.

Fraser Valley Traffic Services in conjunction with the British Columbia Commercial Vehicle Safety and Enforcement Unit and the BC Coroners’ Service will be working together to investigate this incident.

Highway 1 westbound was closed for approximately 7 hours while investigators were on scene, opening in both directions just before 2 am.

No further information will be released as the investigation continues.